The next day after this event, Russell Westbrook had the honor to wear them first on the court during the Oklahoma Thunder game against Minnesota Timberwolves, this being the third time in a row when he officially introduced a new pair of Jordans in the game. And he did not disappoint, having recorded his fourth triple-double of the season. Russell was also featured in the official release video, being the pivotal athlete to promote it. 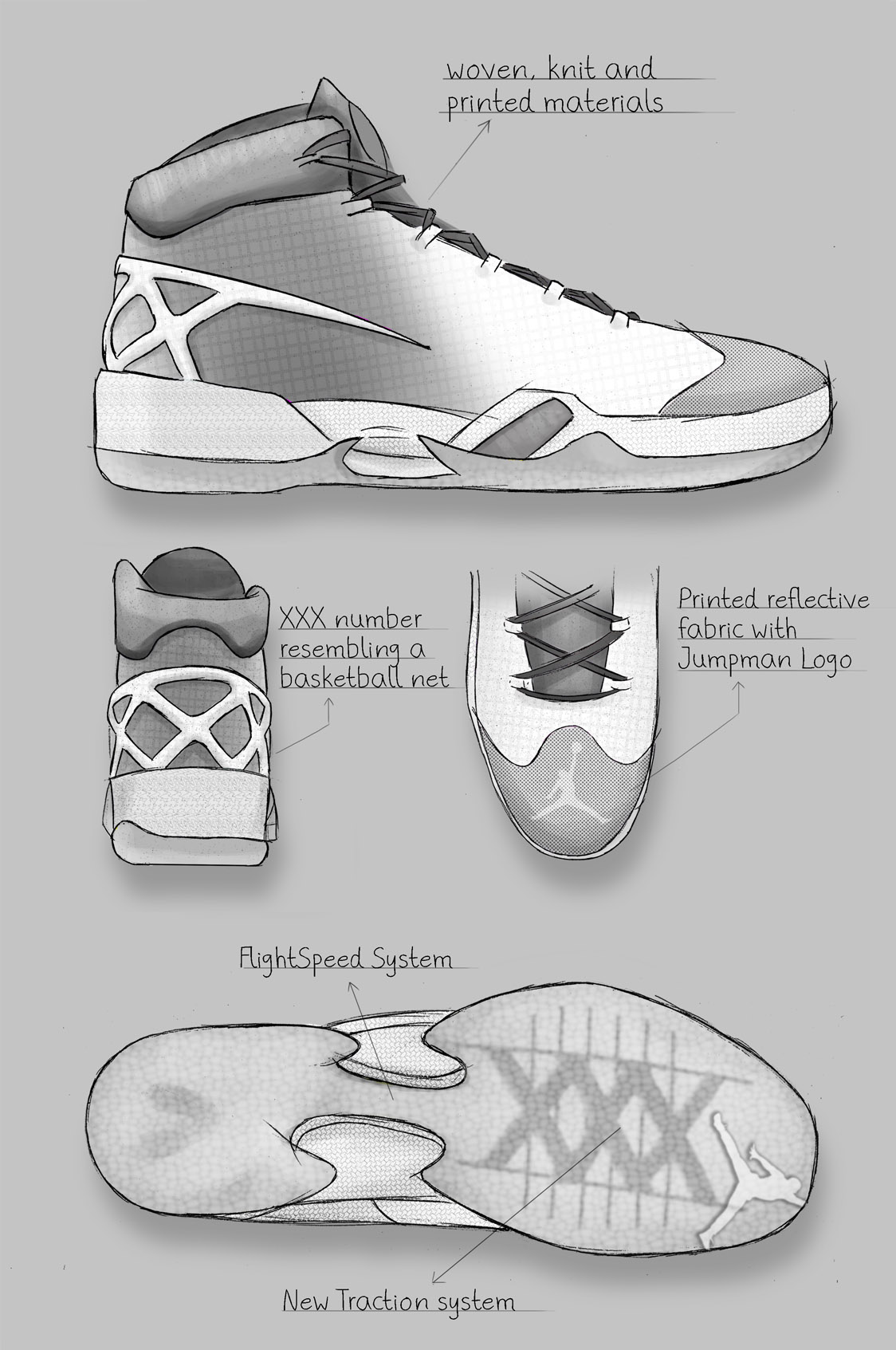 The shoe collar is shaped like never seen before, built to deliver the ultimate ankle support.

Another new element celebrating this anniversary issue is the tongue artwork that reveal Michael Jordan’s roots, with North Carolina marked on the one with the North American continent, while Africa is depicted on the other.

The Flightspeed system is a combination of Nike’s Zoom Air technology and a moderator plate that work together to give the athlete’s the ultimate energy return with every stride.