The adidas x LEGO shoes series that been one of the most innovative on the footwear market of the last couple of years featuring new versions of classic sneakers featuring the beloved bricks patterns.  Following an initial collaboration that was well received on the ZX 8000 back in 2020, the German sportswear brand and LEGO announced a multi-year collaborative partnership based on a common commitment to encouraging creativity in both adults and children. “It’s our mission to inspire and develop the builders of tomorrow…” says Julia Goldin, Chief Marketing Officer of the LEGO Group, through product and lifestyle-oriented initiatives. Ever since then models like the Superstar, Ultra Boost and ZX 8000 have gotten a Lego makeover. 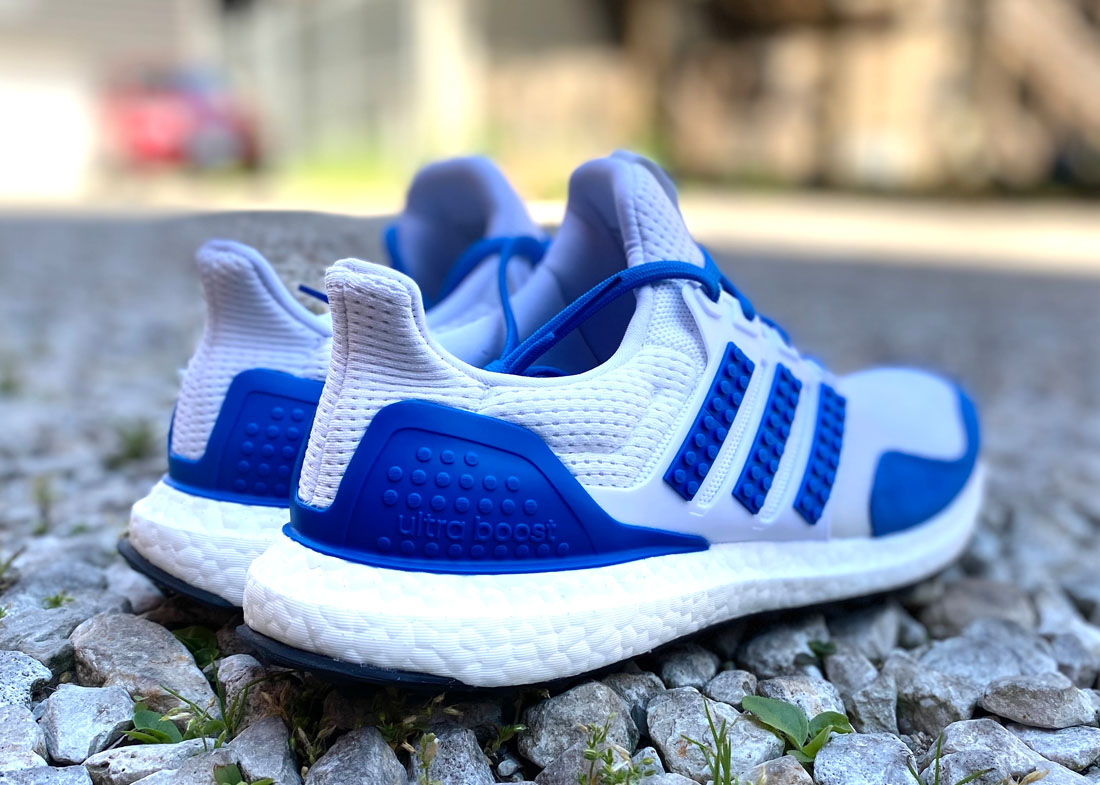 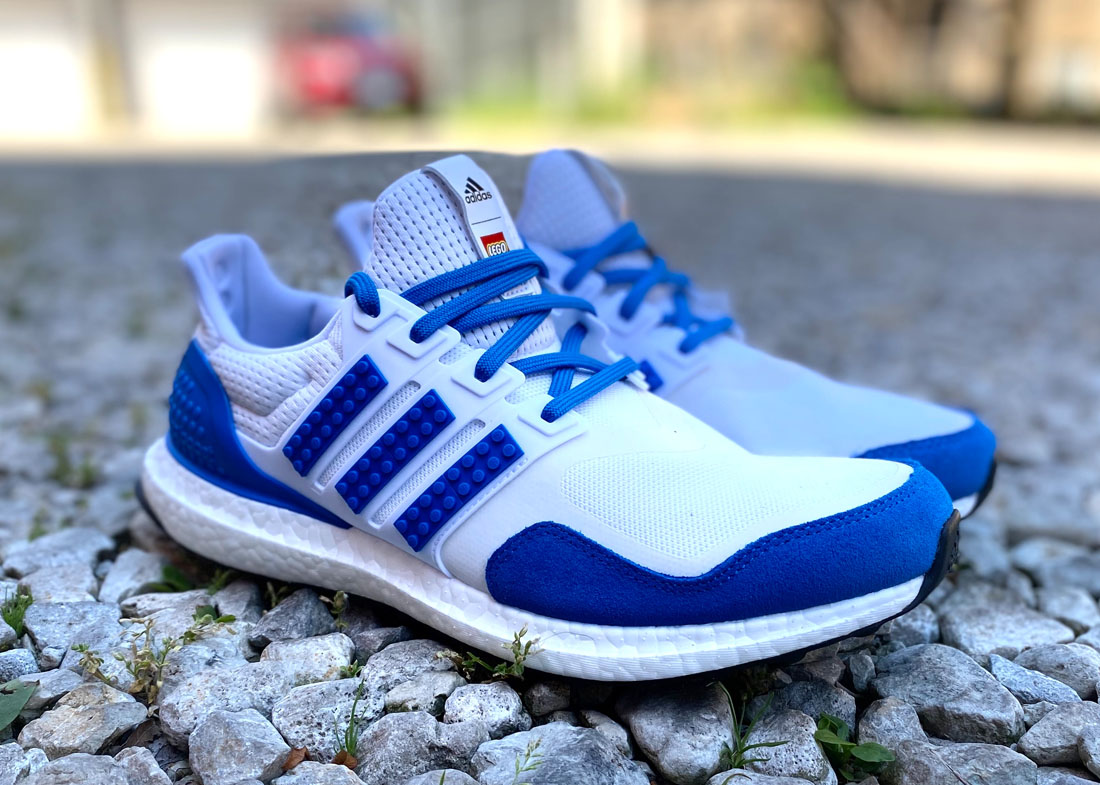 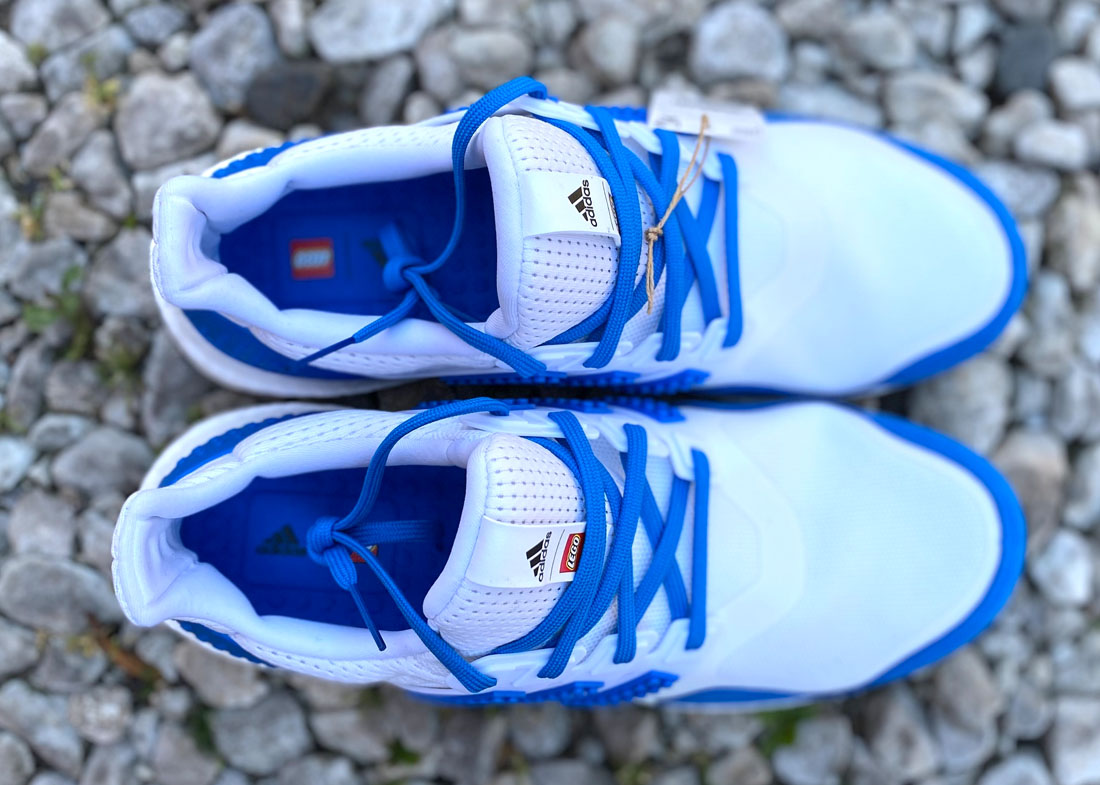 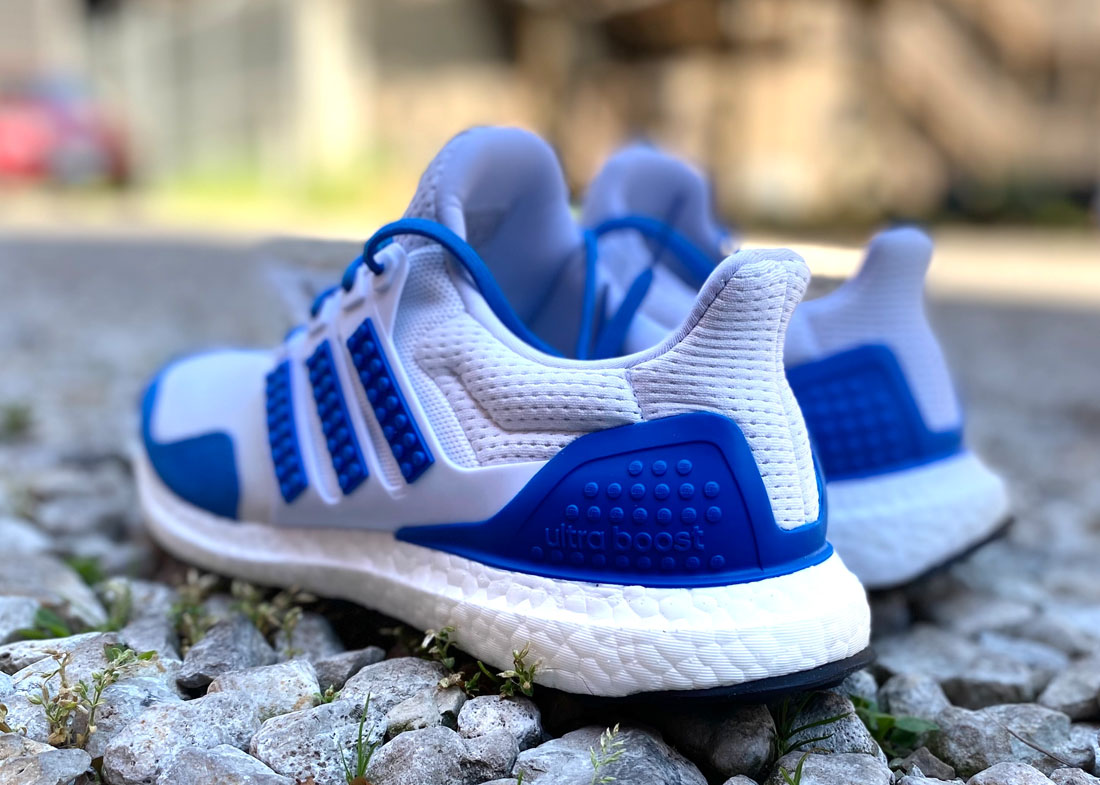 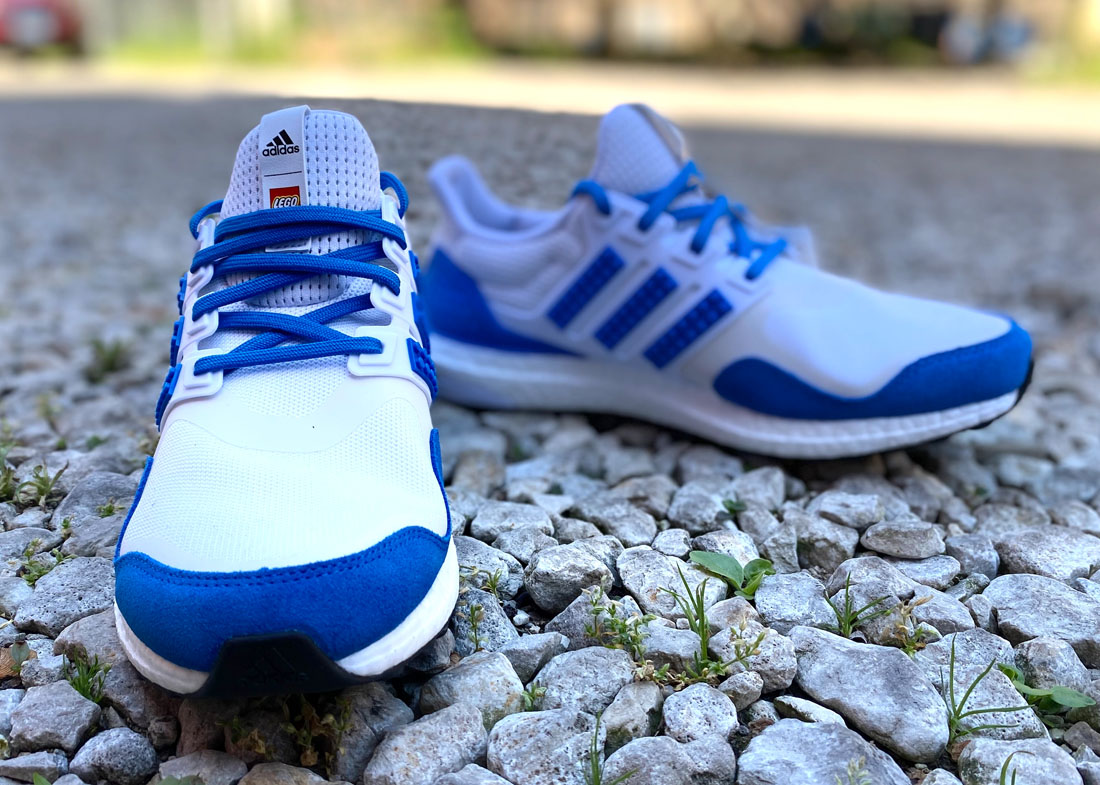 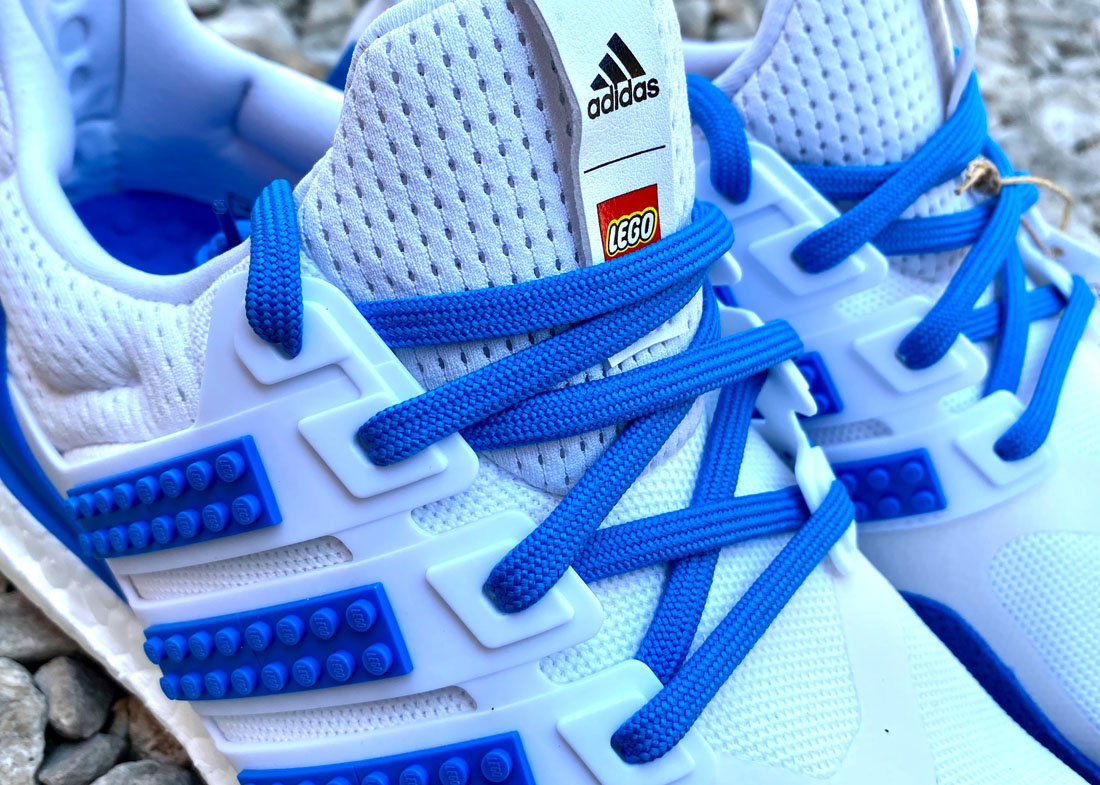 Always looking to expanding the A-ZX collection, adidas connected with LEGO to create a ZX-8000 collaboration. When it comes to LEGOs, you’d probably picture bright colors that pop and how painful it is to step on them (but that is a story for another day). This pair is no exception to the former. A variety of multicolored elements lie above a clean white mesh and brown suede upper with iconic Three Stripe motifs. The most notable element found on this sneaker is the circular snaps that hold many LEGO bricks together. There are also flashes of vivid red on the eyestays and blue on the toebox, with five various lace choices and a giant LEGO hit on the red cloth tongue tag tying everything together.

Follow up project involving 6 different colorways on the ZX 8000
Just like the initial release from the adidas x LEGO shoes series, the six pairs feature co-branding on the tongue and sock-liner. Uppers made of mixed materials, on the other hand, go for monotone vibes. The colors that emerge on the Torsion-supported silhouette hint to the toy brick, ranging from subtle “Ash” and “Black” to eye-catching “Yellow” and “Royal Blue.” Raised design on dubraes, lace guards, and heel constructions allows users to embellish their shoes with already-owned LEGO goods.

While stepping on LEGO blocks may be painful, adidas’ cooperation with the toy manufacturer invites you to stride into style without pain. Unlike the ZX 8000 capsule, the BOOST-cushioned silhouette features a subtle color palette. With overlays that replicate the studs found on LEGO bricks on the toe box. Wearers can practically design their own styles with the translucent lace cage over the stripes. Wearers can mix and combine the 144 22 LEGO plates to create a limitless number of unique looks.

The adidas x LEGO shoes series then expanded to introduce a Superstar shoe alongside a DIY Lego Model meant to replicate the classic model, recreating the most instantly identifiable style in the sportswear giant’s broad repertoire. For the most part, the characteristic LEGO style is maintained, as seen by the side stripes, as well as the heel tab and toe. Unlike the smooth white leathers nearby, each appears to be constructed up of individual parts, with studs adorning the outside. Furthermore, although being a little addition in comparison to the rest of the garment, the intensity is mirrored by blocky stitching and logo windows. As for the LEGO model, it comes with a display stand and plaque, a collectible shoe box, and 17 extra LEGO components to make a one-of-a-kind model. To make things more personal, you could even use bricks from outside sets.