This week we got our hands on the gray and crimson version of the Jordan Westbrook One Take sneaker, making it a good time to review its features. Russel Westbrook has been one of the most dominant players in the NBA for over half a decade now, and Jordan Brand has honored this feat by giving him a new signature line. His main “Why Not?” line is 3 sneakers deep, but now Westbrook has also become the face of a new shoe, the Jordan One Take. Another basketball model, the shoe claims to offer the same performance and style, at a discounted price.

So far, the sneaker seems to have received a mixed reception, with most fans of Westbrook seemingly only having positive things to say about it. The people whose opinion matters the most though, are the actual buyers of the shoe, who have left very positive reviews, including a 4.1/5 rating on the official Nike website. Out of the box the shoe strikes just the right balance between a flexible, breathable textile construction upper and a solid constructed sole. 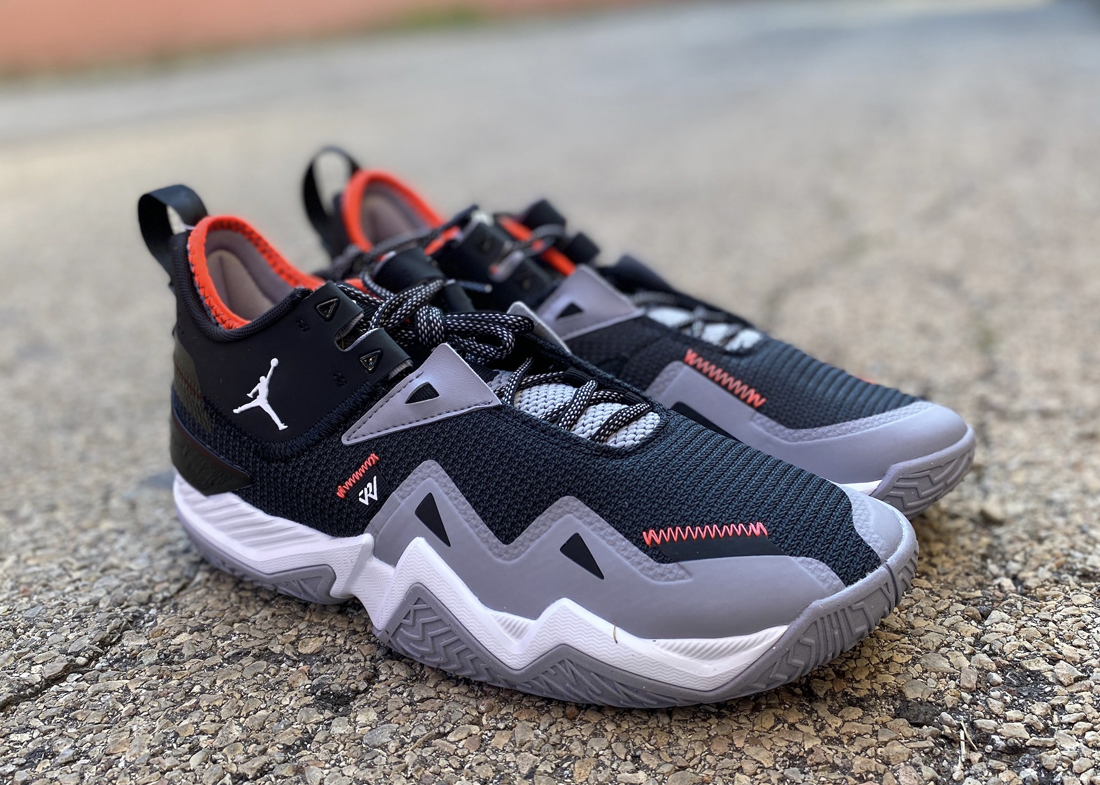 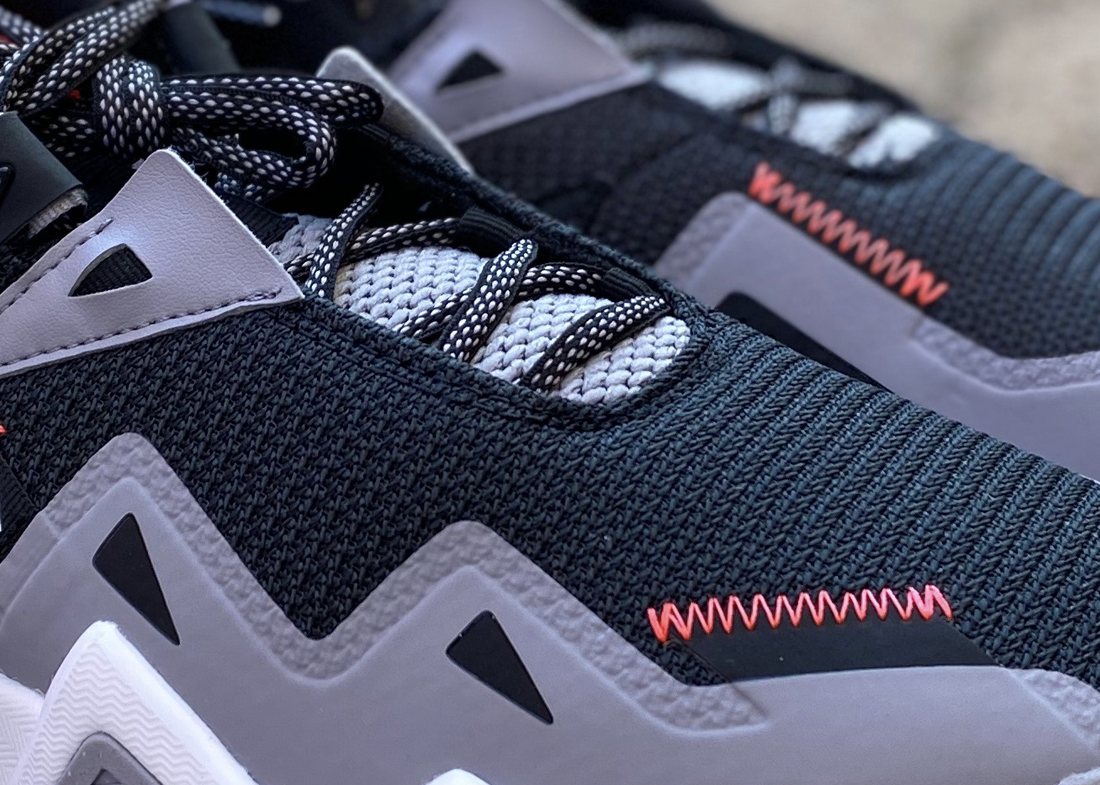 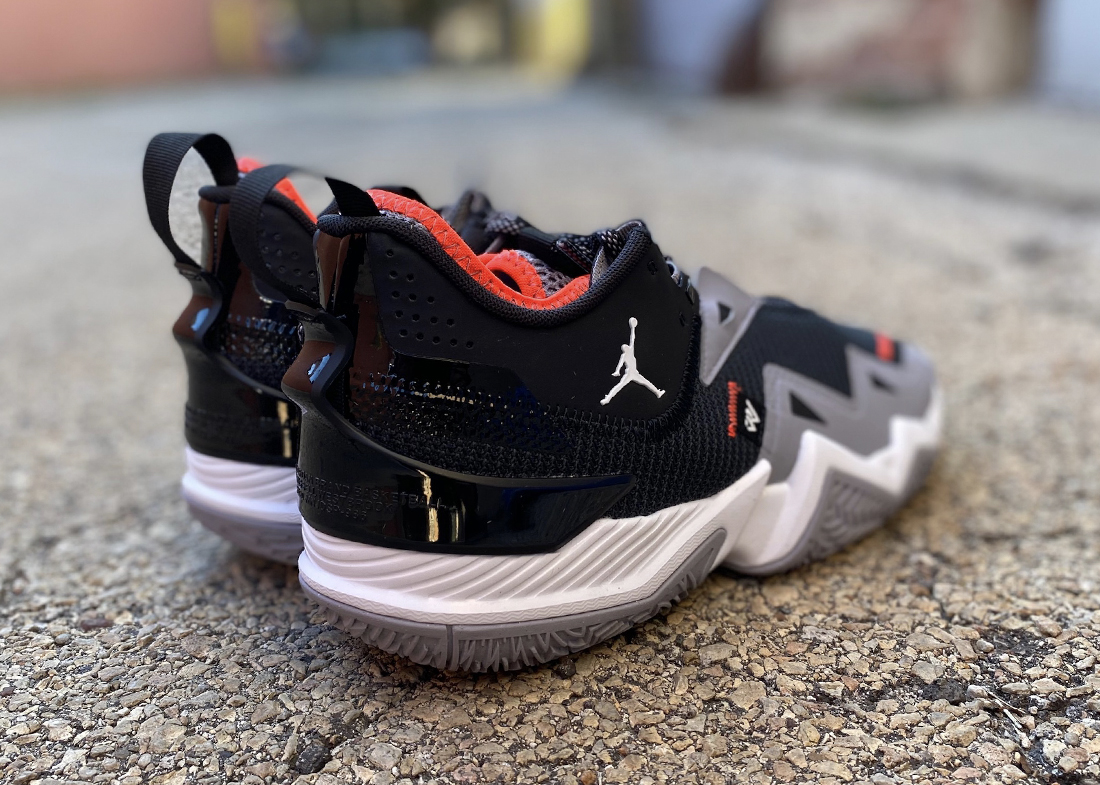 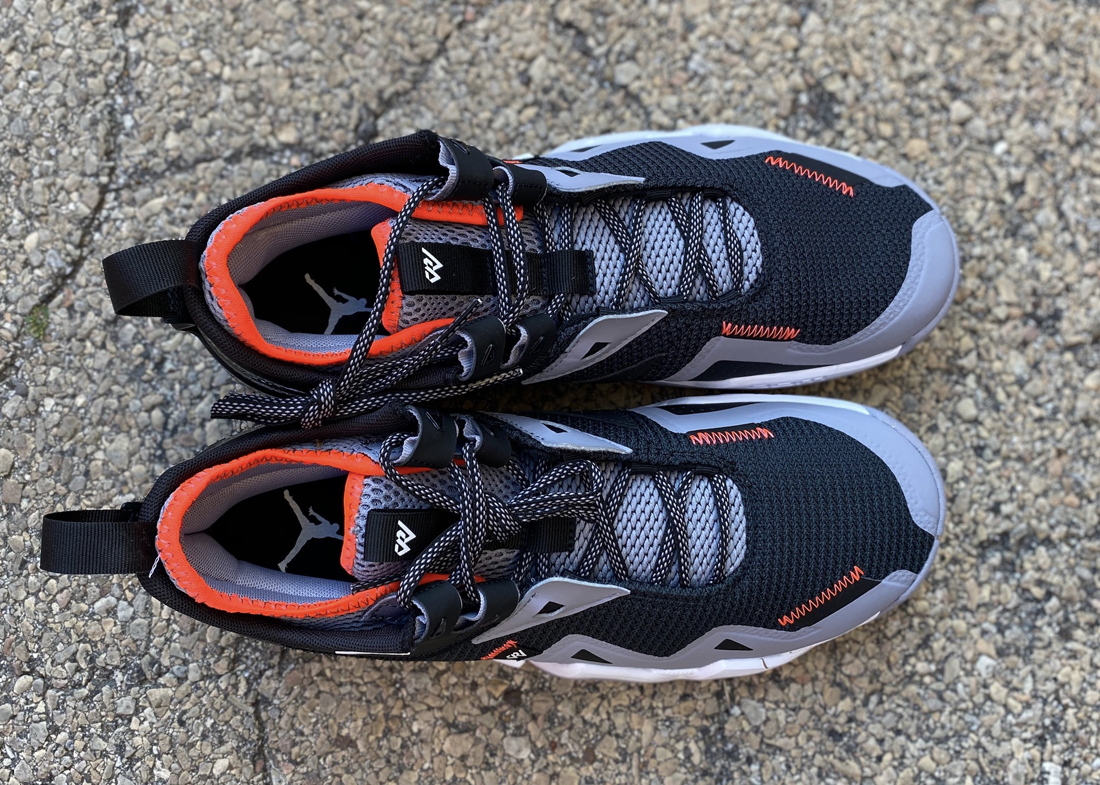 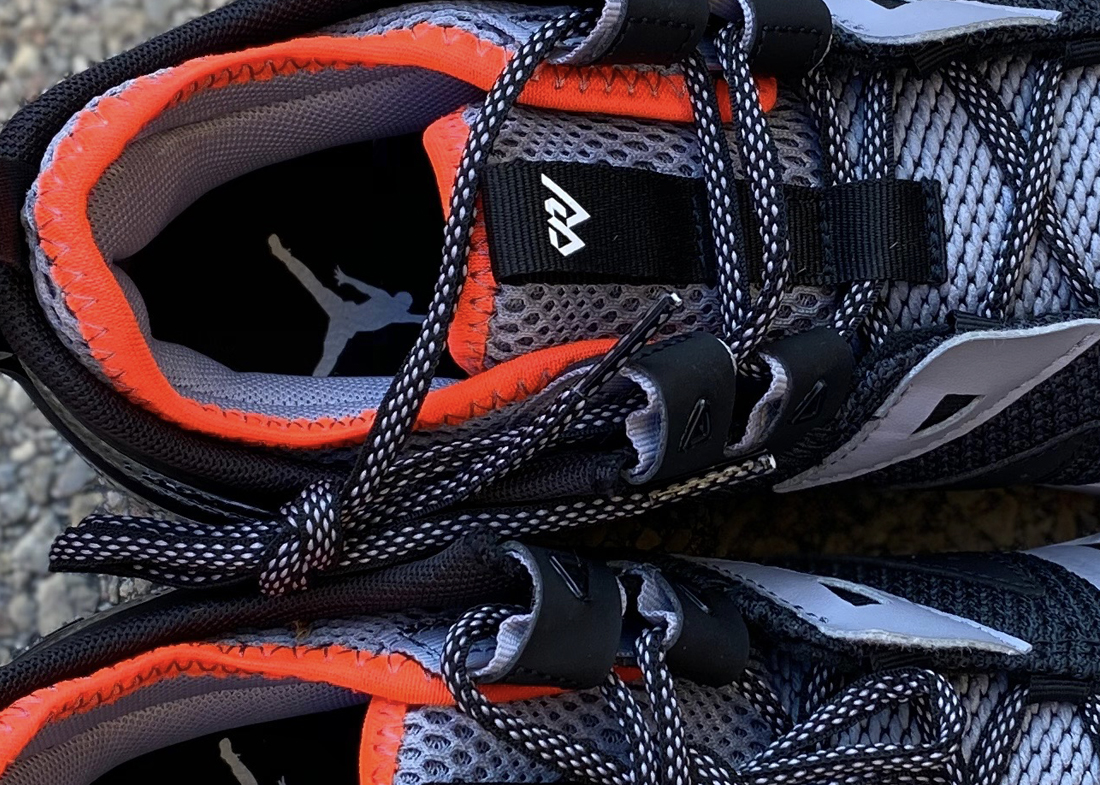 The upper of the Jordan Westbrook One Take consists of a mesh base, with jagged nubuck accents dotted around the shoe. It has a plastic heel counter to offer stability, and both Jordan and Westbrook’s logos can be found on the lateral sides of the shoe. Whilst this upper is not to everyone's taste, it captures Westbrook’s wild fashion sense and style just as well as his main signature line. This is not a given these days, especially with takedown models, that often share nothing in common with the athlete looks-wise other than their logo, so our initial impressions of the shoe were very positive. The model does not boast a wide array of colorways, but this is fair enough given it only released in May of this year and we were still very happy with our gray and crimson pair. The shiny finish of the plastic ankle support around the heel of the shoe stood in stark contrast to both the nubuck and mesh detailing, that had more of a matte black finish, which allowed the sneakers panelling to stand out. While doing this Jordan Westbrook One Take review, when we then put on the shoe, we were very impressed by how comfortable the upper was, partially because of its soft interior lining, but also because of its ankle padding. The sneaker was also perfectly breathable, so we have no complaints about the upper. The only other thing worth mentioning though is that the toe area runs quite narrow, so if you have wide feet, it might be worth going up half a size.

The Jordan Westbrook One Take has a phylon midsole on top of a thick rubber outsole and offers cushioning in the forefoot with a Zoom Air unit under the ball of your foot. This is an impressive cushioning set up for a takedown model, but sadly, whilst the forefoot Zoom unit was very comfortable when exercising, it didn’t add much when we wore the shoe casually. Now, we are aware the sneaker was designed for basketball and it’s great if you plan on working out in the Westbrook One Take, but this is a bit of a shame for anyone treating the sneaker as a lifestyle model. The outsole was also split in between the heel and the toe to create two separate sections that would “provide structure and support,” but again this had little impact on the feel of the shoe when wearing it casually. Nike’s website did boast that splitting the outsole reduced the shoe’s weight though, and the Westbrook One Take is surprisingly light, so we don’t mind its addition to the model. Looks-wise, the sole unit is stunning, and pairs nicely with the shoe’s upper, thanks to the midsole mimicking the same jagged pattern as the shoe’s mudguard. The thick rubber outsole also looks to be very durable and is a nice throwback to the Air Jordan 29 that shared the same traction pattern. Unsure about your size? You can check the Jordan shoes size chart here.

To conclude this Jordan Westbrook One Take review, this is a great shoe that looks great when worn casually, and performs well when used for exercise. Of course, its design is not to everyone’s taste, but it's true to Russel Westbrook, and that is almost all we can ask of a signature sneaker. When buying an athlete's product, it is nice to know that it is in some way related to them, and this sneaker offers just that, which is greatly appreciated. The $100 price point makes it a great value for a quite versatile shoe that can boost some performance on the basketball court.