A hailed classic, the Reebok Pump Oni Lite makes the subject of our sneaker review section this week. Featuring one of the most distinctive technology in athletic footwear in the past decades, these basketball shoes have become in the recent years classic sneaker enjoyed by all new generations.

Joseph William Foster is the man behind the Reebok shoes whose idea of a spiked running shoes started something amazing. This happened in 1895 and the company was JW Foster and Sons. It was his sons who decided to change the name to Reebok, which is Afrikaans for an African species of the antelope.

It was 94 years later with sales grown to US$1 billion that Reebok launched its signature shoe technology, the Reebok Pump Omni Lite as a basketball shoe for men with fully adjustable fit control and manual air allocation. It was widely accepted and used by over 100 professional athletes and remains a hugely desirable model even after Reebok was acquired by Adidas in 2005 as a subsidiary.

The Pump Technology was the brainchild of Design Continuum and Paul Litchfield. It involves inflatable chambers that adjust to the wearer’s size for the perfect fit. After wearing the shoes, you activate the Pump Technology by pressing on a special bulb that will inflate the bladders found inside the shoes. All empty space will be filled up. When you want to remove the shoes, press down on the release valve, also found in the tongue, to release the air. This is the technology that made the Reebok Pump Omni Lite so loved by many.

On the year it was launched with the Omni basketball shoes, Reebok also released the Twilight Zone, Court Victory Pumps, and SXT Pump that were all featured with the Pump Technology. 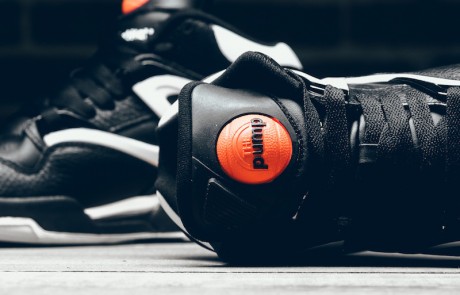 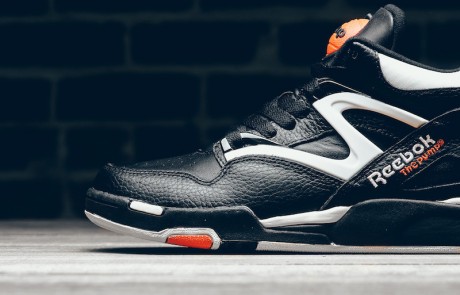 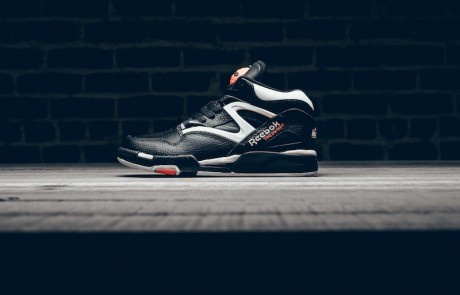 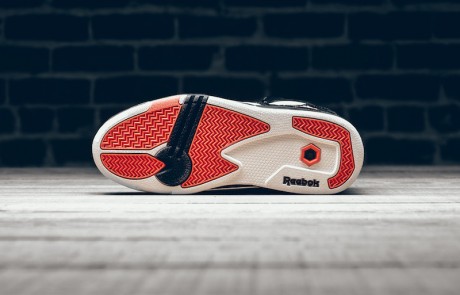 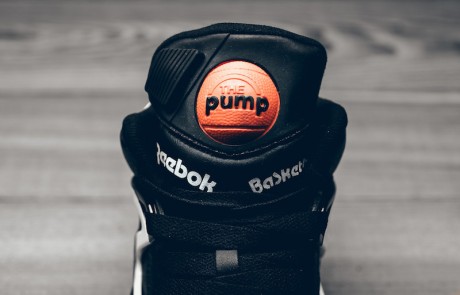 The line of athletes that have chosen the Reebok Pump Omni Lite or others featuring the Pump Technology run from tennis stars to hockey and NBA stars. There are now 25 different Reebok shoes equipped with the incredible shoe technology aside from the Omni Lite like the Arsenal, Battleground, Paydirt, The Plateau, Altus, OXT Mid, Shaq Attaq, Total Control, Insta Pump, D-Time, and Dual Pump, among others.

The mid cut Reebok Pump Omni Lite has been described as the most iconic of all Reebok products because of its silhouette and the fact that it has the Pump Technology. It came out in the early 90s as a rework of the Omni Zone II but took a life of its own after it burst out with massive recognition because of legendary basketball star Dee Brown who wore the Omni Lite while participated in the NBA Slam Dunk Contest against Shawn Kemp and executed an unbelievable “no look dunk.”

Other Omni LIte models are the all-red Solo Cup, the classic Black/White-Orange, the fashion statement Melody Ehsani X, the Melody Ehsani “Love Me or Leave Me Alone” which is the female version of the Dee Brown design, the flashy Stash x designed by New York graffiti artist Stash, the vintage Chalk/Athletic Navy, and the Cordura Grey/White.

The beauty of the Reebok Pump Omni Lite is not just found in the technology but in the fact that it has successfully crossed over from being the bulky basketball shoes to something you can easily wear to sport a casual look.