Adidas brand has been one of the few major footwear brands using hemp to build some of their sneakers. Several of their well known styles have been featuring the hemp upper construction. Given its well known durability the hemp proved to be a great match for skate shoes. Among them, the Seeley and the Bucktown were featured in the past few years with this material on the upper.

The adidas Bucktown hemp rasta sneaker just released a few years back is one that many have been waitted for a while. This pair resembles the adidas Superstar hemp pair in the same colors released five years prior to its release, one that many are still looking to get. Adidas have been a longtime supporter of the Rastafari movement with countless styles of clothing and shoes released over the years. They are a quite rare appearance on the market which makes them even more wanted.

The adidas Bucktown was originally introduced as a skate shoe years ago but it was shortly adopted as a casual shoe as well. For this edition it features a hemp textile upper in black with red, yellow and green stripes and red and green tongue patch. The hemp material is known for its durability and breathability. The heel also features the adidas trefoil logo in green while the rubber sole comes in all black. 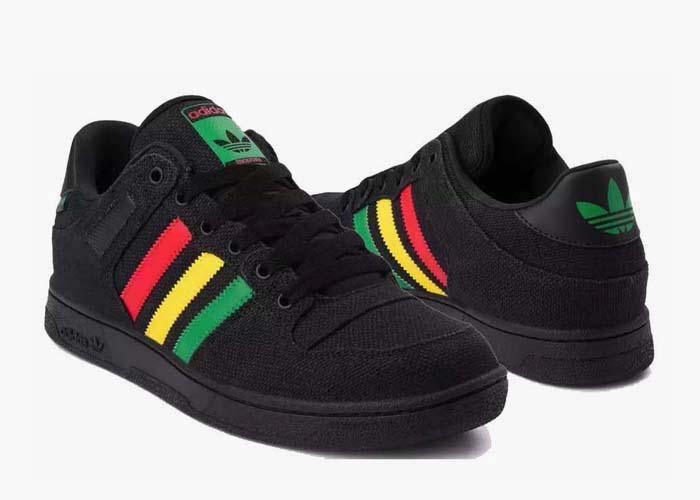 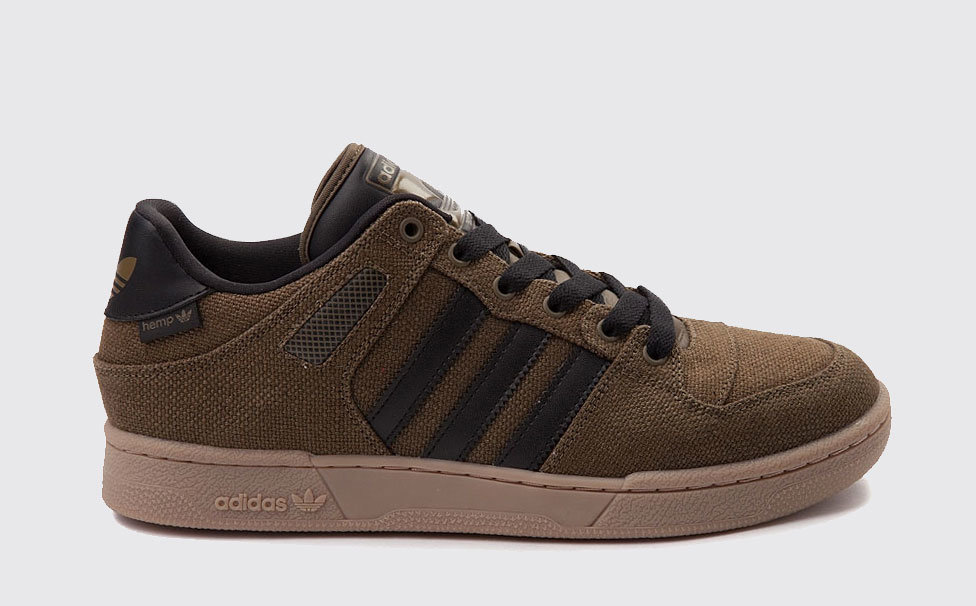 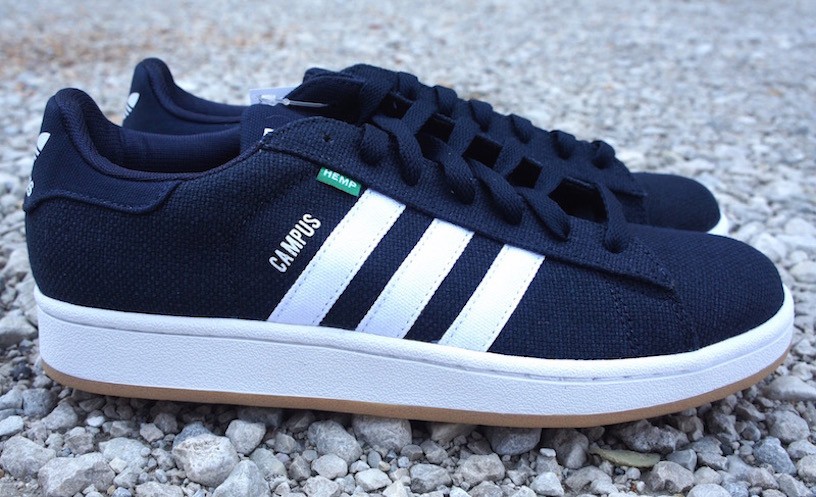 The black version of the adidas Seeley rasta hemp are these days up for grabs at a very tempting price! Not long ago we introduced you to the grey version and if you haven’t been sold on those here’s another shot. These are also part of the collection released last year in which the classic Seeley shoe was given the hemp treatment. And what better match for the black hemp fabric but the rasta colors that identify with a movement many feel strongly about. This is not the first time adidas takes on this theme or the rasta shoes but this only happens once in a while so these will become a rarity very soon. Most sizes are still available. 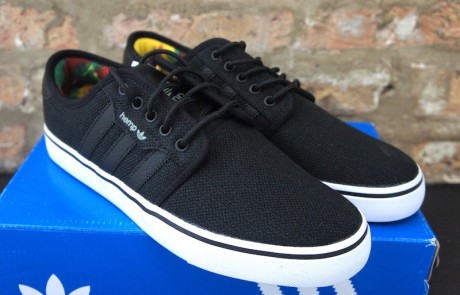 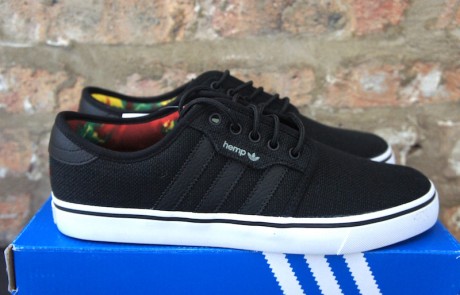 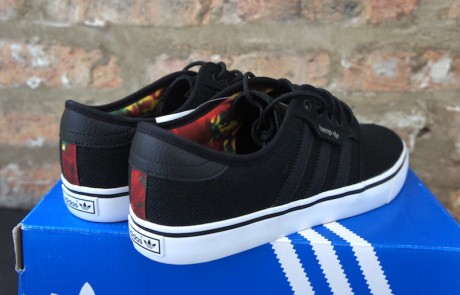 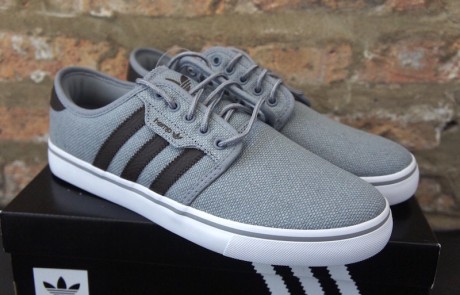 The adidas Hemp shoes have been a rare find lately on the market, especially those featuring the rasta colorways. Ebay is the place where you can still find some of these styles, you can check the links below to check out what’s available.