Adidas is introducing next week the Uncaged version of the popular UltraBoost running shoes and it’s now the time to review its features. Back in 2012 the brand has revolutionized the footwear industry by introducing the Boost midsole, the result of years of innovation in a quest to replace the traditional EVA foam. The adidas Energy Boost was first, the Pure Boost followed so in 2015 the Ultra Boost to be introduced. Hailed as the best running shoe ever made, this last version featured the latest technologies with a seamless Primeknit upper mesh combined with a plastic cage to secure the foot in place. All that on top of the Boost midsole that has become in the meanwhile a synonym for comfort, even used for every day sneakers like the Kanye West Yeezy. 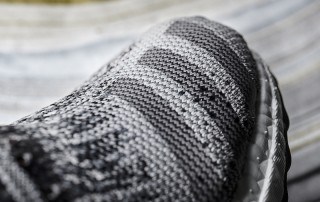 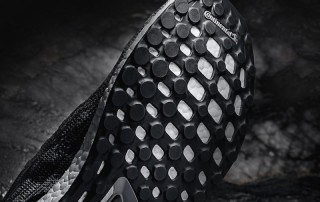 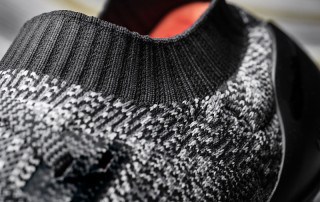 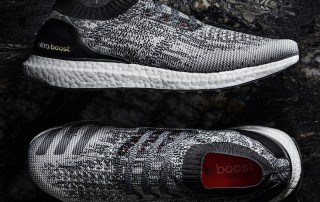 For the  adidas UltraBoost Uncaged version the brand is taking a new approach, in an effort to make the shoe even simpler and more comfortable. The plastic cage was removed all together, being replaced with a midfoot internal skeleton, developed over the years for track athletes. Adidas only kept the plastic heel support in place, both for support but also for its design contribution. With the cage being removed, the lacing had to be re-invented, adidas coming up with a new multi-tiered system that makes it easier to adapt to any foot shape, adding even more comfort. The sock-like collar is another feature added to the adidas UltraBoost Uncaged making even easier to mold on athlete’s foot.

All in all the new adidas UltraBoost Uncaged is all about becoming one with the wearer’s foot, bringing support and cushioning while displaying an unmatched stylish look. The shoes with be available on June 29th at the retailers shown below at a $180 price tag.