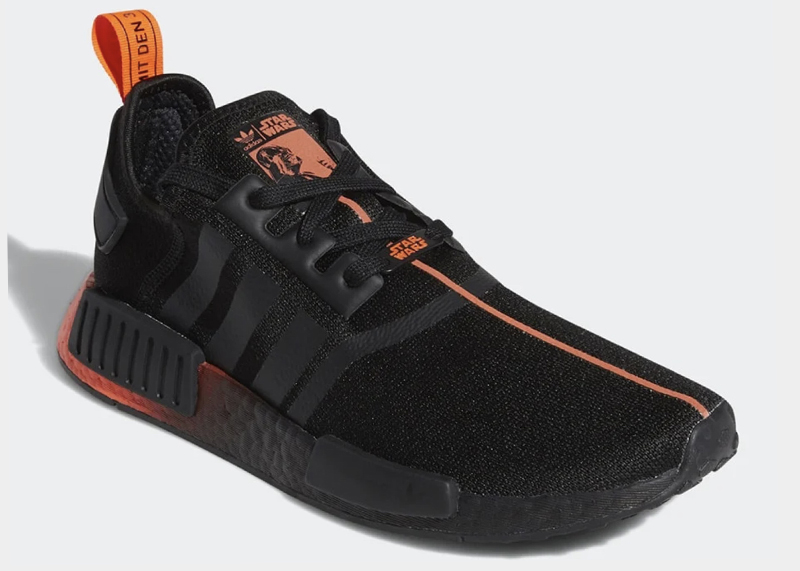 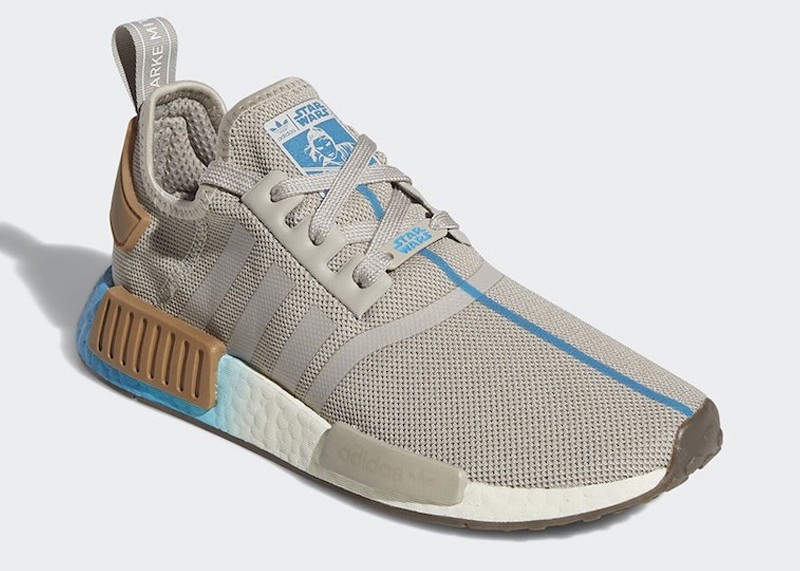 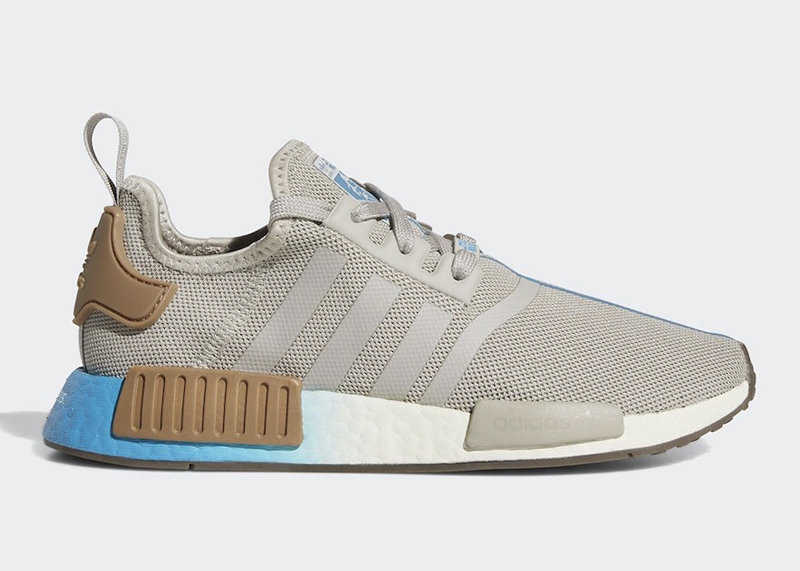 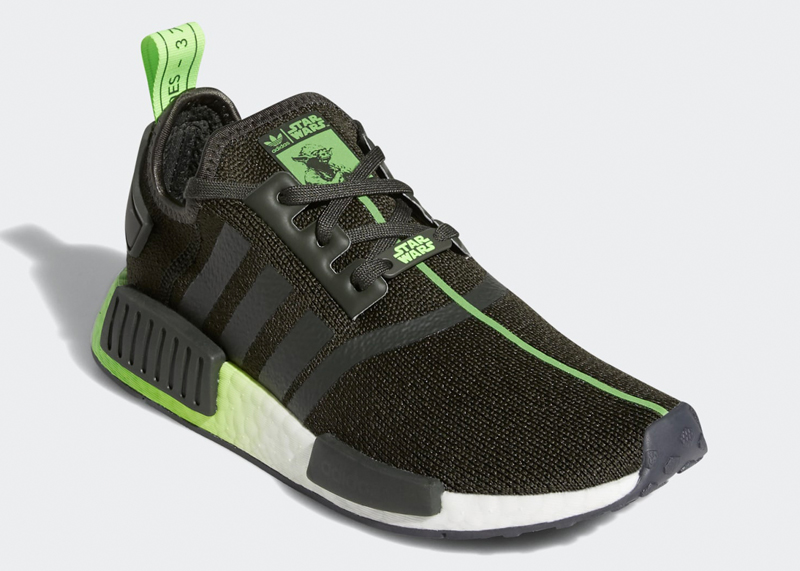 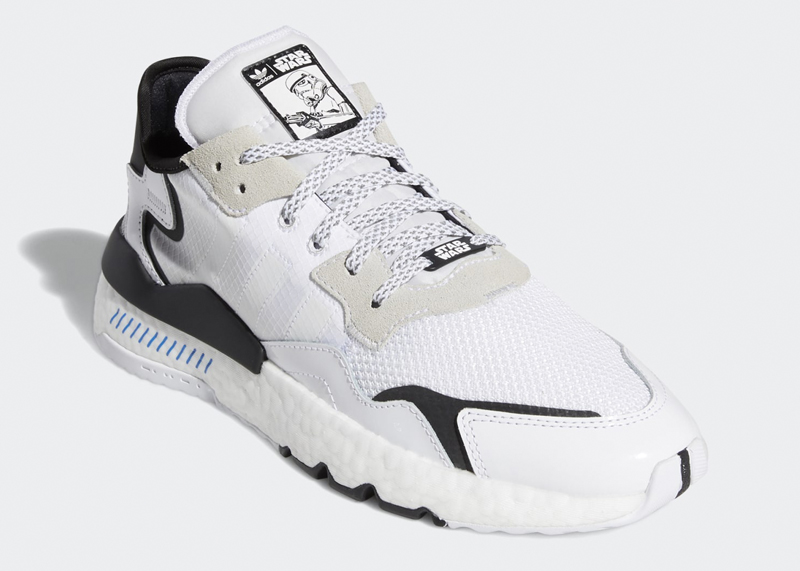 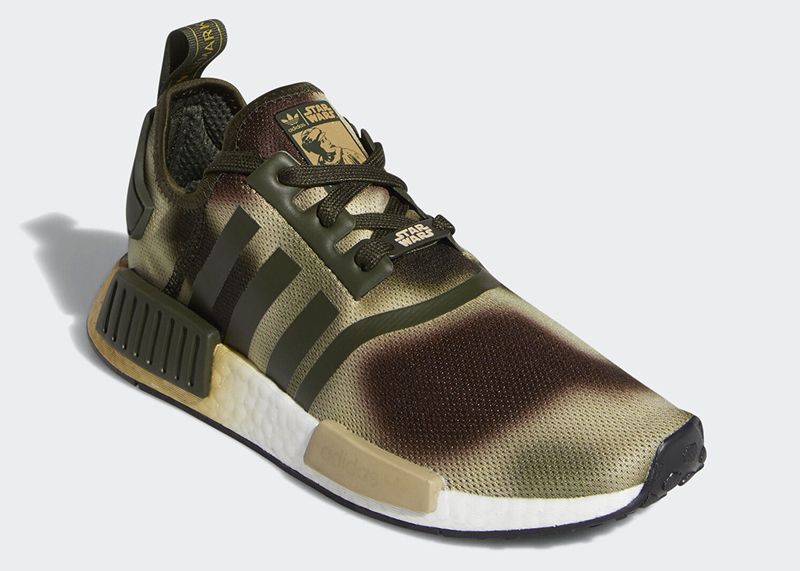 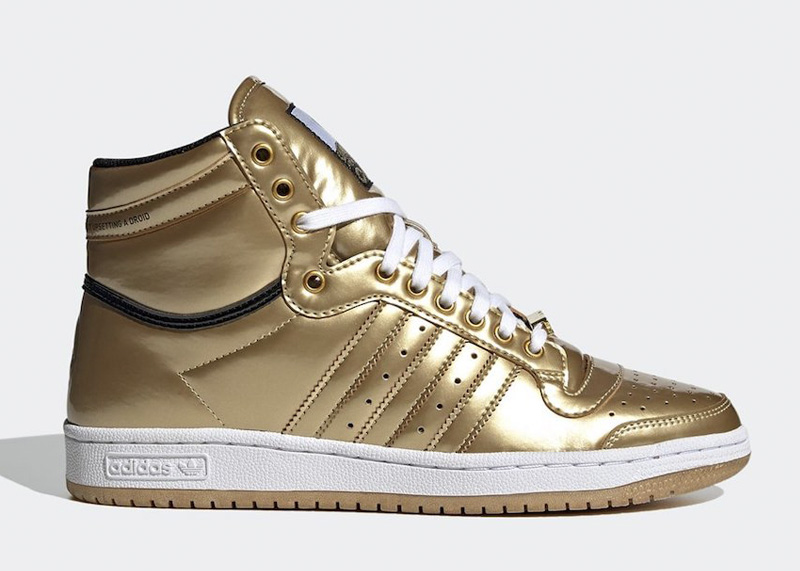 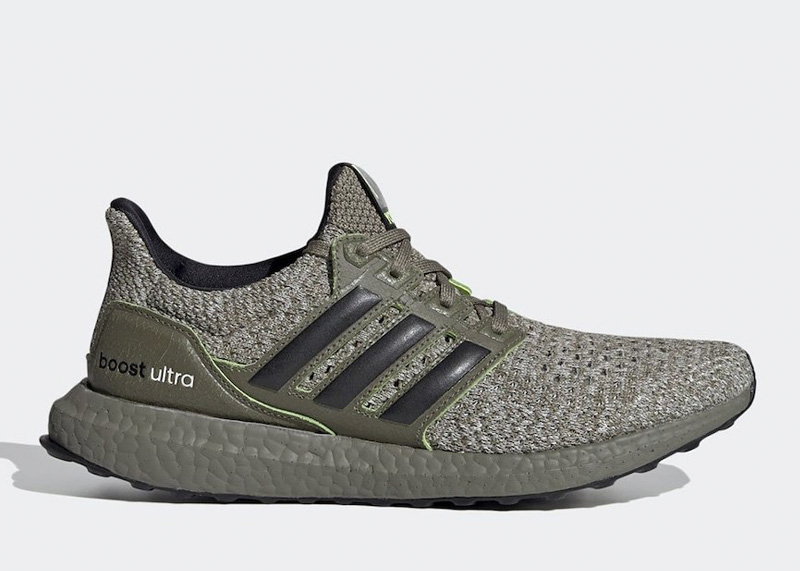 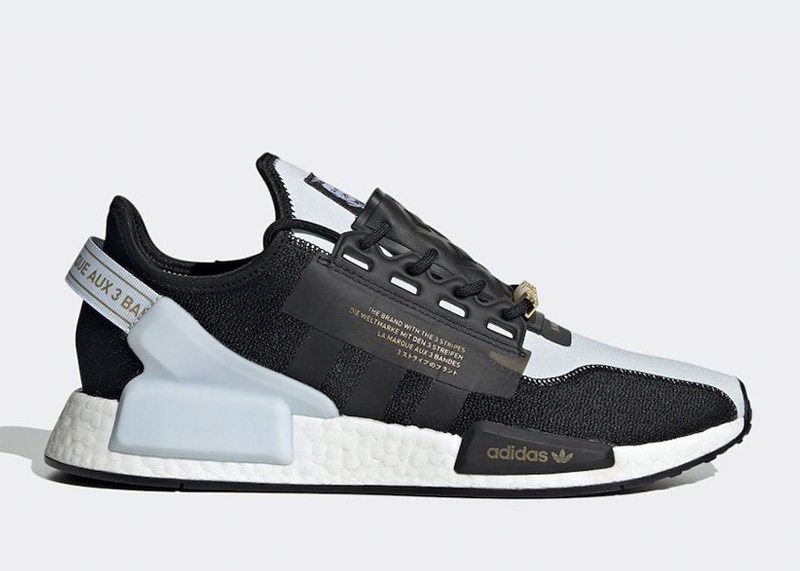 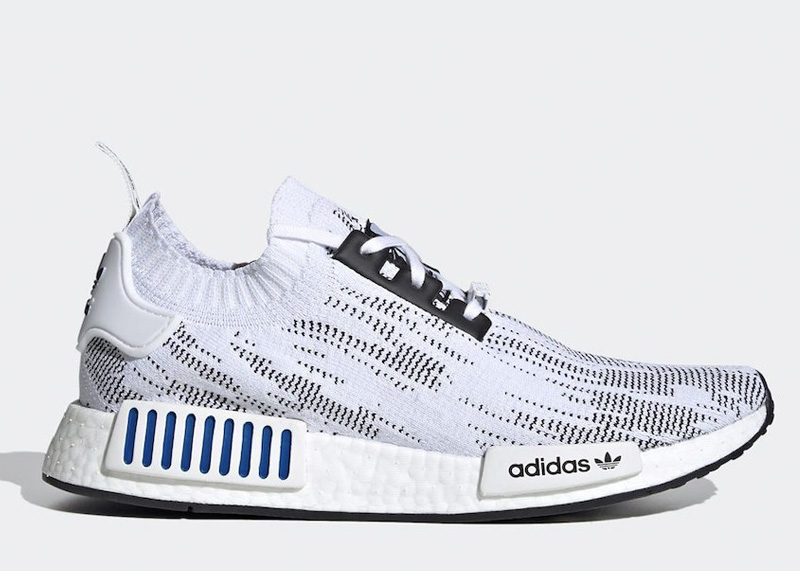 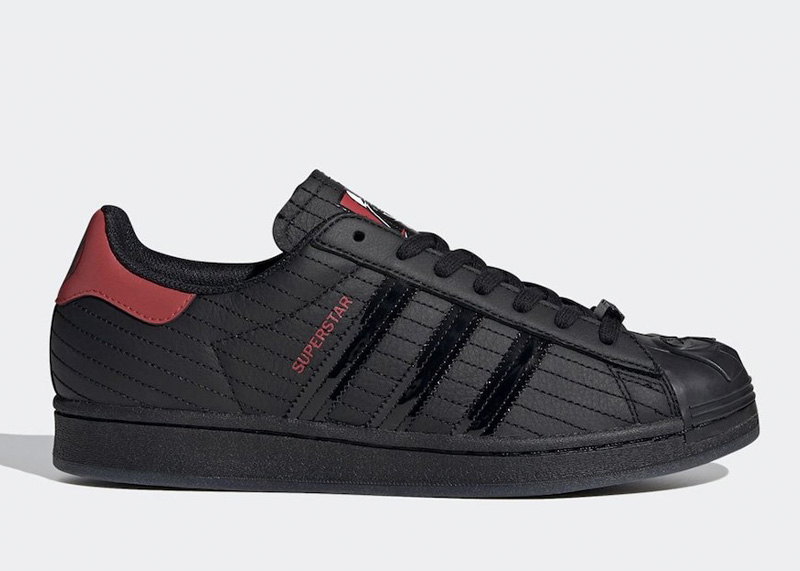 Over a decade since the first sneakers were released, the adidas x Star Wars shoes collaboration is going strong with a number of new releases on the horizon. Since back in the late 90’s adidas  brand have collaborated with Lucasfilm to come up with themed editions of their sneakers to the delight of the numerous fans of the movie series.

In 2019 the two powerhouses have taken it to another level with the three series of releases : “The Lightsaber”, “The Space Battle” and “The Character” themed pack. They all have been released in anticipation of the “Star Wars: The Rise of Skywalker” that same year in the context of other collaborations with Disney. The Lightsaber pack was focused on performance basketball shoes like the Harden Vol 4 , D Rose and the Dame 5 , among others, all featuring design elements related to the movie series. The second pack , the “Space Battle” was focused on running shoes such as the UltraBOOST 19, Alphaedge 4D and the UltraBOOST S&L. Lastly, the Characters themed pack featured lifestyle sneakers like the NMD R1 and the Nike Jogger, all having the faces of Darth Vader, Yoda, Princess Leia, the Stormtroopers and Rei replacing the traditional Trefoil logo on the tongue in addition to other specific design elements. All three packs were released in November 2019.

Even if the Character pack was announced as the last of the series , due to popular demand a new roll-out is scheduled for late summer in 2020. This time five pairs are featured, including the Superstar, Top Ten, UltraBOOST, adidas NMD R1 and a pair of V2 . Lando Calrissian and C-3PO find their way in this new released along the other popular characters we’ve seen in the previous release.

The adidas x Star Wars shoes series is an ongoing collaboration will surely expand over the years with new editions worthy of any collector’s lineup and not only.