Today we take a closer look at one of the new running shoes on the market, the New Balance Vazee, a short review of its prime features. The New Balance brand has gone under some notable style changes in recent times. Most prominent has been the New Balance Vazee line of running shoes, which has made a huge impact since their launch. In fact, they have become well-known for being lightweight, featuring fresh colors and deliver undeniable performance.

New Balance debuted the Vazee line in mid-2015. The series includes the Pace and Rush, which were launched first and enjoy more popularity as a result, along with the Breathe, Prism, and Summit Trail. Already, they have been breaking into award-winning territory, with the Pace getting the nod as ‘best debut running shoe’ by at least one magazine.

Built on the latest technologies in running shoes, they New Balance Vazee running shoes maintain features of some of the brand’s standout models. For example, the Pace, which is said to replace the New Balance 890 with its firm, but cushioned midsole, also borrows upper design elements from the New Balance Zante. This kind of old + new blend allows the Vazee models to click with fans of New Balance while giving them something new to look forward to.

Made for speed and agility, the New Balance Vazee line of running shoes all have a few things in common; they are lightweight, aerodynamic and cushiony. Similar design elements permeate the entire line, including REVlite foam cushioning, podular rubber outsoles, no-sew uppers with bootie construction, and deconstructed heels.

In addition, they all have something that appeals to every type of runner, whether you’re looking for increased speed, durability, or both. Their technologies and design elements allow them to respond to the needs of today’s athletes and fitness enthusiasts. Let’s look at some pros and cons of the line. 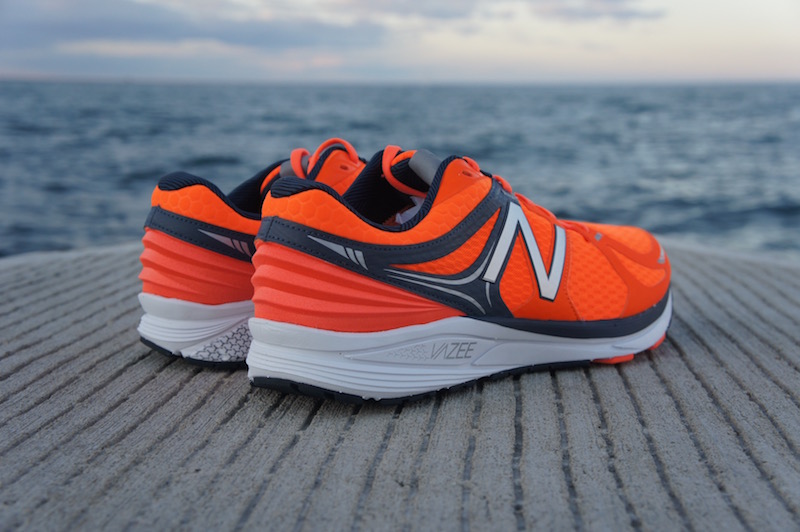 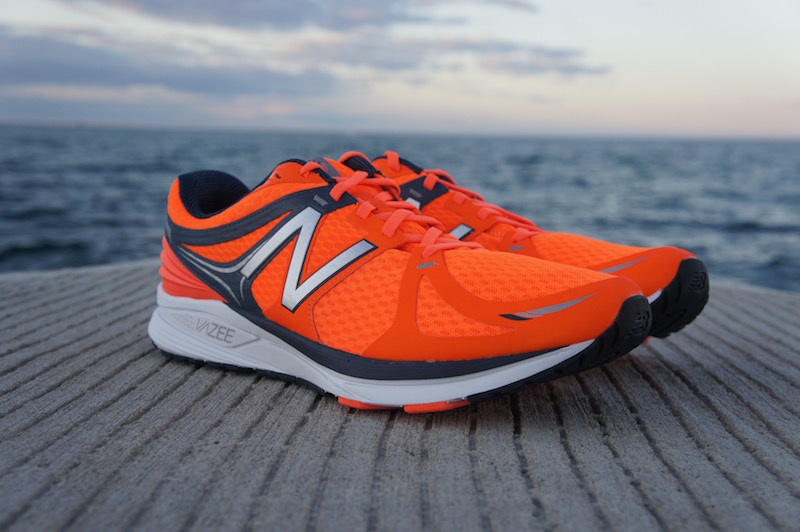 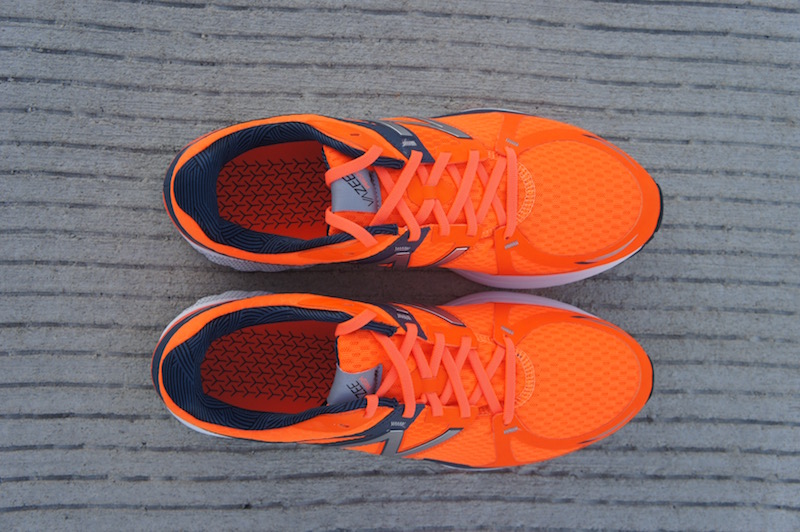