The Nike Air Max 2017 is finally here so we can take a closer look and review its features. Nike continue the tradition for the end of the year with the release of the Nike Air Max 2017, the next chapter in the renowned series that started almost 30 years ago. The first images leaked in spring but now we have some official pictures for two of the initial colorway. While there is no official introduction from Nike, there are good enough to get a strong idea on what the Nike Air Max 2017 is all about. 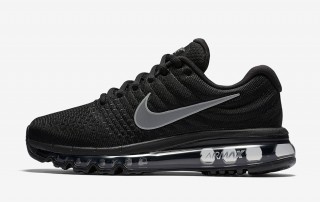 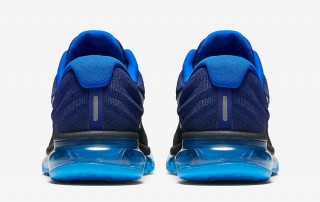 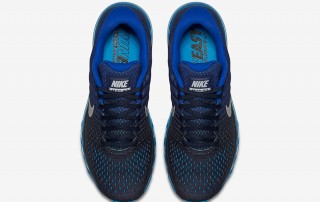 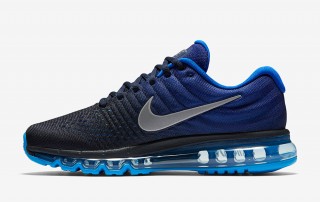 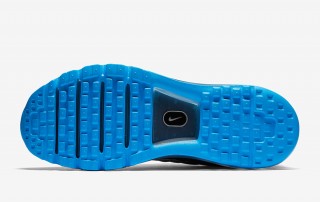 The main differences from the previous versions are obvious on the construction of the upper. While it still boosts an engineered mesh just as before, a large, 3M reflective Swoosh was added on each side of the shoe. However, the most important change  is the absence of the exposed Flywire cables. This is quite a change, especially considering that Nike has been using this technology heavily in the recent years not only for this line but for most of its most successful styles. The new lacing system seem to work in tandem with a wave pattern to lock the foot in place. The Nike Air Max 2017 looks for this reason a bit bulkier than its predecessor, having a whole new look, which is refreshing to see in my opinion.

The 360 visible sole stays the same as before, including the Air Max lettering that many are not crazy about. Two colorways have surfaced officially so far, the black version and the black and blue one. All in all is a nice looking shoe that is even if it keeps its main sole design intact is a nice change from before.

The Nike Air Max 2017 is scheduled to arrive on the shelves on November 7th with a retail price yet to be revealed by the brand.