With the recent release of the Nike Roshe 2 Two , the most popular shoe of the brand this century gets an upgrade, making it a good time to review its features. The success the Roshe Run that was released in 2012 took everyone by surprise, including Nike, who waited four years to come up with a second version. This is uncharacteristic to a a brand that normally upgrades its successful series pretty much every year. But the principle of “if it’s not broken don’t fix it” applied very well in this case, well, at least until now. Last year Nike announced the change in name from Roshe Run to Roshe One, clearly anticipating what was about to happen.

Originally designed as a simple, inexpensive shoe made for every day wear, the Nike Roshe Run had no celebrity endorsements or hardly any of the latest Nike technologies. It’s designer, Dylan Raasch was all about building a light, comfortable shoe – “The simpler i could make it, the more profound it would become” Raasch says. Aside of its extraordinary appeal for both mens and womens (see adidas Stan Smith), the shoe also arrived in a time when buyers started to look for deals more than before and Nike Roshe Run offered the perfect value.

Just like four years ago, the release of the Nike Roshe Two coincides with the time after the Olympics, this time in Rio. The designer is once again Dylan Raasch, who naturally built it on the core features of the first version. His focus was this time of improving the upper comfort, undefoot comfort and the long lasting comfort of the shoe. 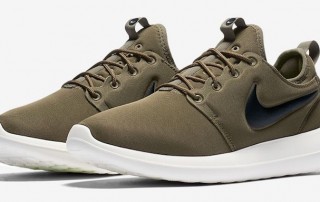 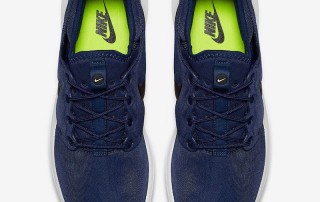 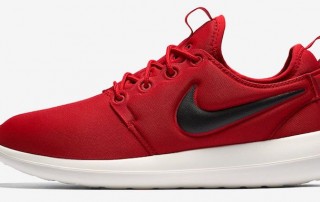 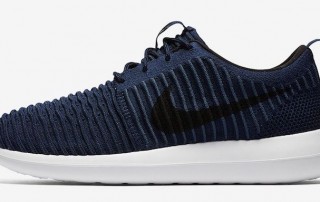 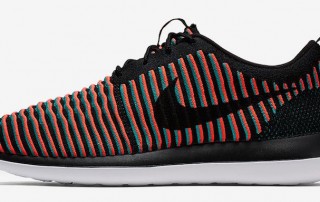 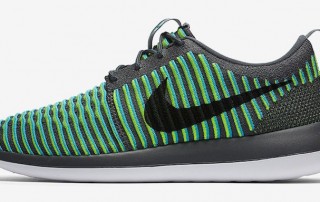 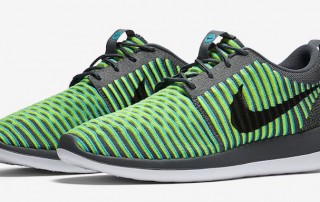 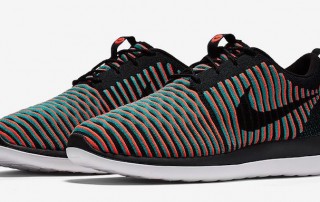 While its silhouette remains basically the same, the upper of the Nike Roshe Two has been upgraded with a new lacing system but also a  supplemental foam layer for extra cushioning. This is a move away from the simple mesh we’ve seen at the first version, all this without denting its breathability. This new layer gives the shoe a new look, with more defined edges. The foot collar has been re-designed to improve its sock-like fit. The Nike Roshe Two Flyknit, set to release the same day with the mesh version features Nike’s signature technology by also adding lofted groves, making the upper even more flexible and breathable. This way the Raasch statement that shoes “should basically be an adaptive glove for your feet” transcends in his new creation.

The sole of the Nike Roshe Two also received some significant changes, even if not necessarily evident at a first look. The insole that was until now used to cover the inner bottom sewing of the shoe has now became the first layer of the cushioning system. The dual-density memory foam insole stays on top of the EVA foam midsole and the light, core outsole forming a three layer density areas that allows compression in specific areas, essential for long lasting comfort. The outsole of the Nike Roshe Two has been updated to “improve flexibility and allow each waffle to move independently.”

All in all the release of the Nike Roshe Two is a logical move as the sales for the first version slowed down in 2016. The pressure coming from adidas Boost sneakers is evident at this point and Nike certainly must step up their game and not only rely mainly on classics.  The upgrades come with a cost, the mesh ones selling for $90 while the Flyknit will have a $130 price tag. Stepping out the usual price range may have an impact on its initial launch, but whether this version will come close to the success of its predecessor remains to be seen.

The mesh and the Flyknit versions of the Nike Roshe Two are schedule to release on 25th of August internationally and the 1st of September in US and you can find them at various retailers such as the ones below.