This week we welcome the release of the Nike Zoom Structure 20 running shoes, a good time to review the features of this new edition. Nike continue the tradition this fall with the release of the latest version of one of their most popular running shoes. Following the 80's running boom era, Nike started specializing their runners to better accommodate all types of pronation. Nike Air Structure was first introduced in 1991 and it was aimed to be the brand most stabile running shoe, with a focus on serving neutral to overpronators. The new silhouette was an instant success, with many from professional athletes to casual runners making it part of their yearly rotation.

The Nike Zoom Structure 20 encapsulates the evolution of this running shoe over the years, featuring Nike's latest technology to achieve the same goal: a light-weight stability runner that can go the distance. The first colorway was an anniversary edition in white, blue and orange, released on September 22nd, followed by multiple other versions on the 29th of same month.

The Nike Zoom Structure 20 features a seamless Flymesh upper in combination with the Flywire enhanced lacing technology . This new Dynamic Fit system make this version lighter, more breathable than before while hugging the foot for a secure fit. The midsole is constructed with a dual-density foam Dynamic support technology that works in tandem with the Air Zoom unit in the forefoot to offer a responsive and supportive cushioning like never before.

The shoe is all about stability while not sacrificing comfort, something that this running line still stands for after all this years. Multiple versions are available for both men and women, with a $120 retail price. 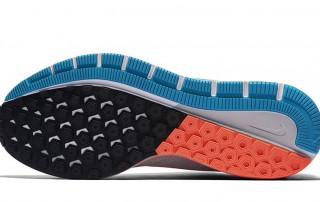 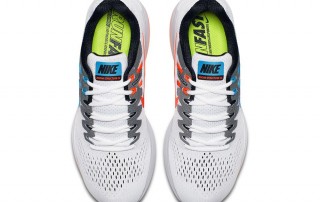 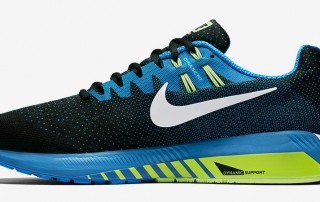 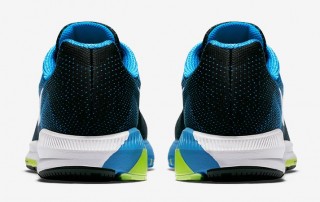 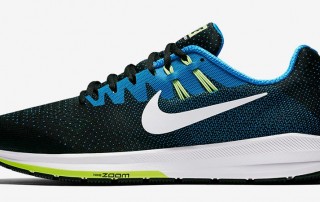