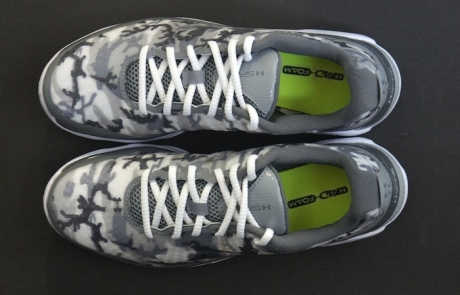 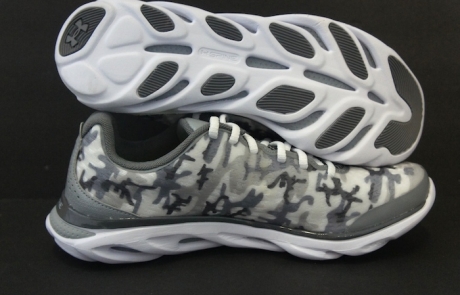 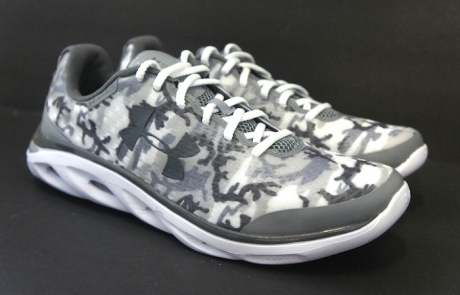 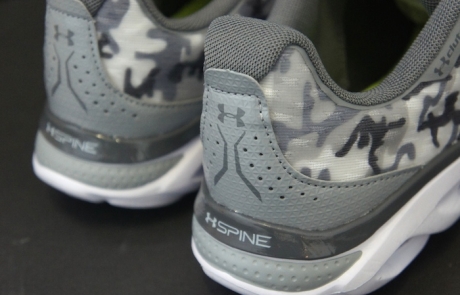 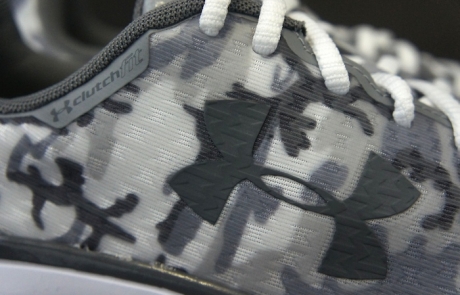 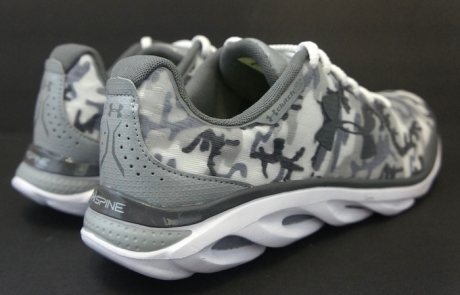 In the sport apparel world Under Armour has made an enormous impact in the recent years despite how young the brand is compared to its competitors. After introducing year after year the well-known apparel lines that made them so famous, Under Armour has eventually entered the footwear market. The Under Armour Spine Clutchfit Camo running shoes featured here is the latest example of what this company is capable of and how fast they evolving in this field.

Aside of their good looks, these running shoes feature a unique Clutchcfit technology on the upper side made to activate under pressure and act as a second skin for a superior fit. The “Spine” sole is made of foam that ensures great cushioning and support. They are lightweight, a great choice for indoor training until the winter passes us by.

FacebookTwitterRedditLinkedInWhatsAppTumblrPinterest
By Marc Andrews|2022-10-29T16:46:43-05:00November 5th, 2014|Running Shoes, Under Armour|Comments Off on Under Armour Spine Clutchfit Camo