For several years now the Under Armour Project Rock shoes have hit the gyms across the world , slowly becoming a must have for many athletes. Back in 2017, Dwayne “The Rock” Johnson and Under Armour announced a multi-year partnership under the name “Project Rock”. This sub-brand would include apparel and footwear under the UA brand and aims to promote perseverance, hard work and pushing through challenges in order to improve oneself. As one of the most recognizable faces within the brand’s list of partners, The Rock has proven to be a powerhouse for the American brand, with his gears selling out in record time.

Recently, Johnson’s collaborative project with Under Armour announced a partnership with UFC. The brand will provide footwear to all UFC fighters and their corner crews as part of the multi-year deal. Furthermore, it is expected to be included in the athlete’s UFC Fight Kits and also worn throughout all official UFC Fight Week activities, workouts, weigh-ins, and other events. 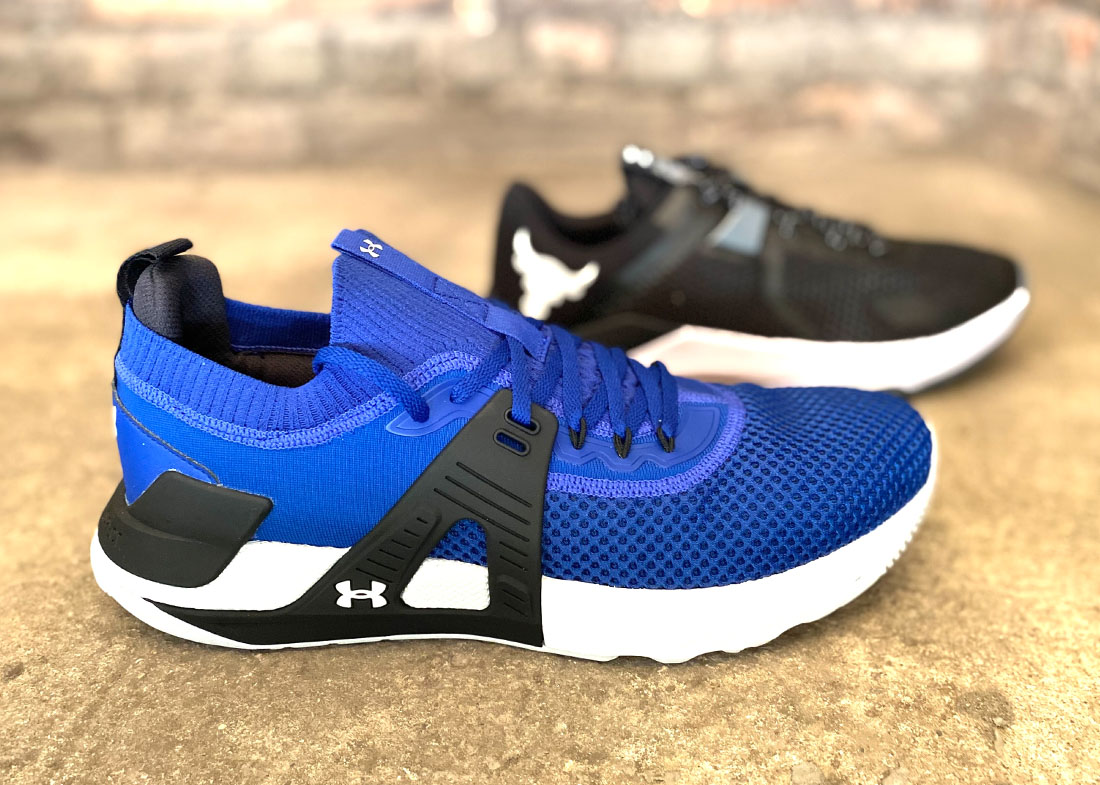 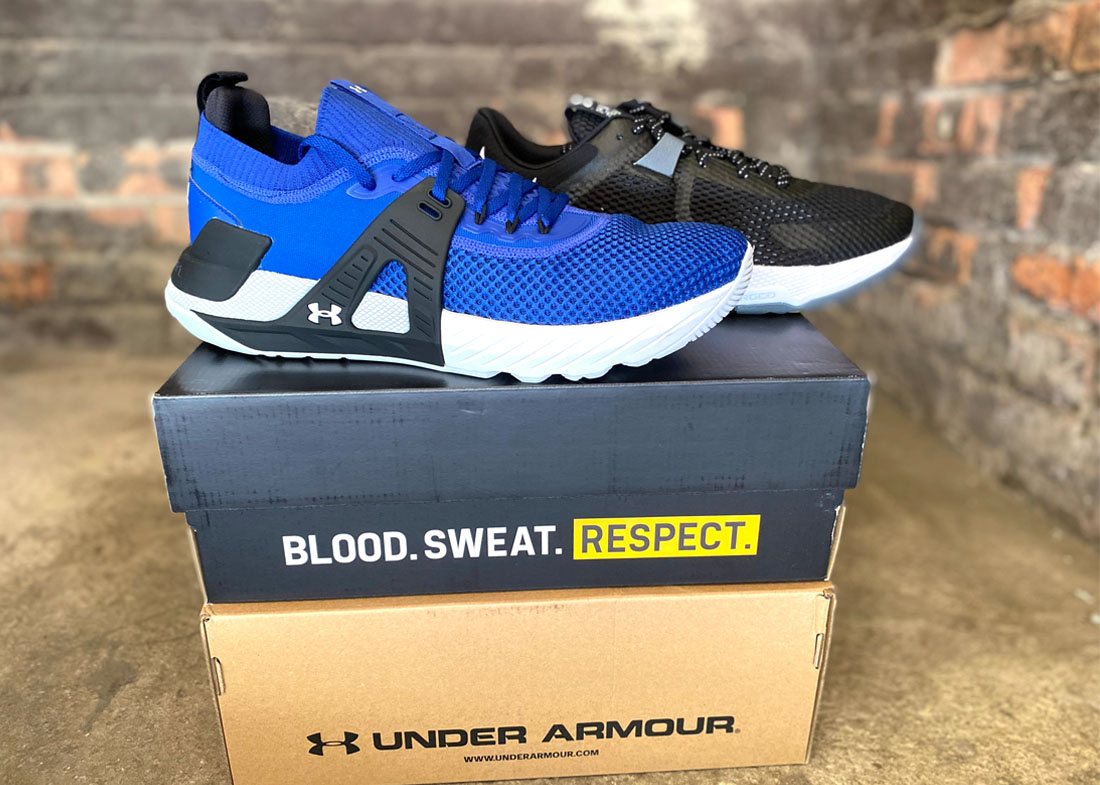 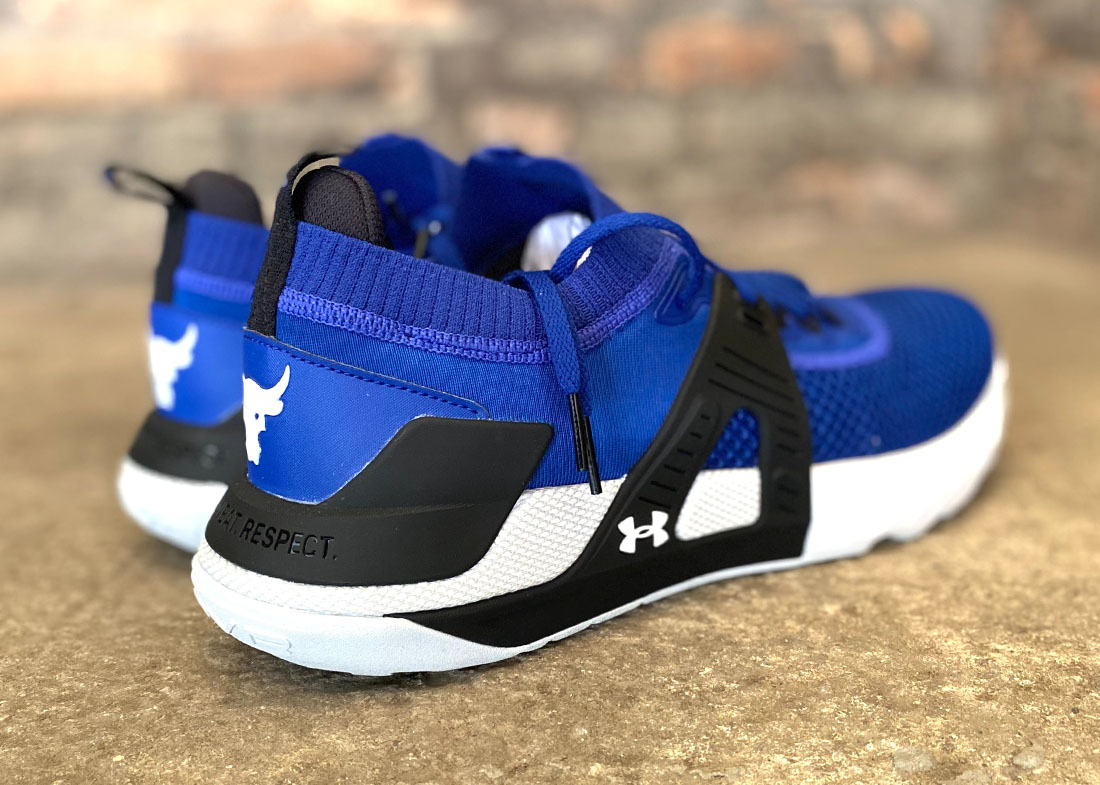 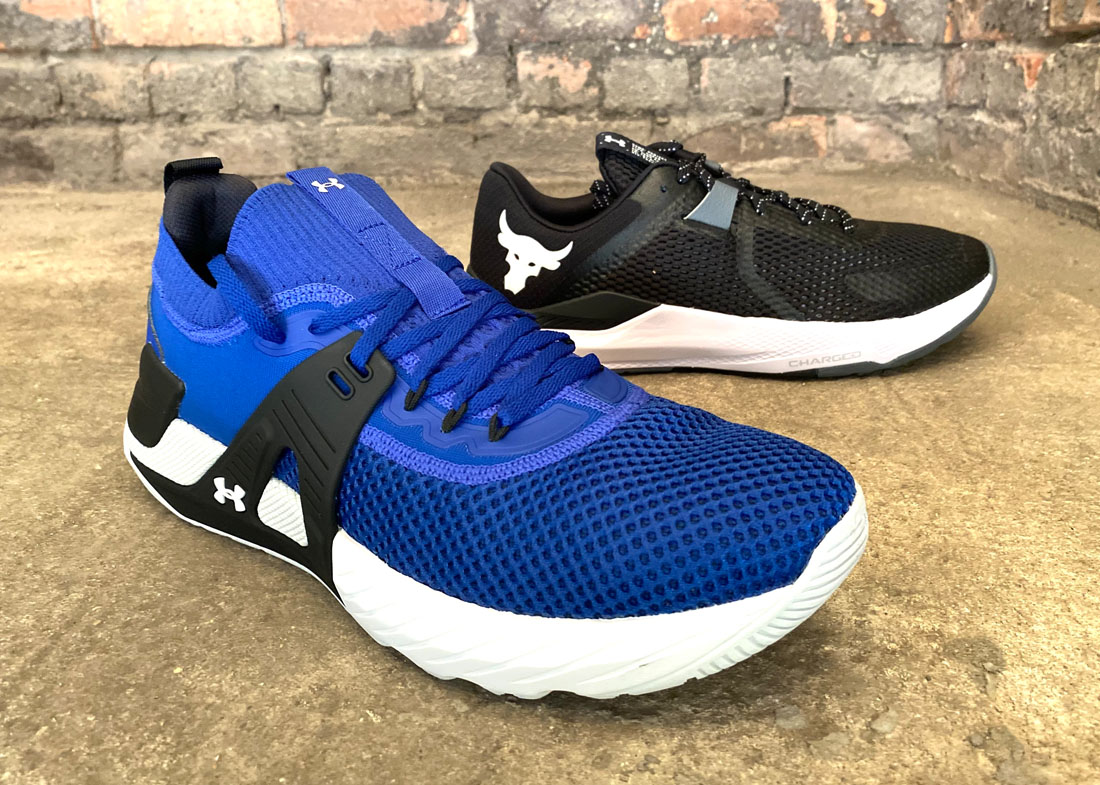 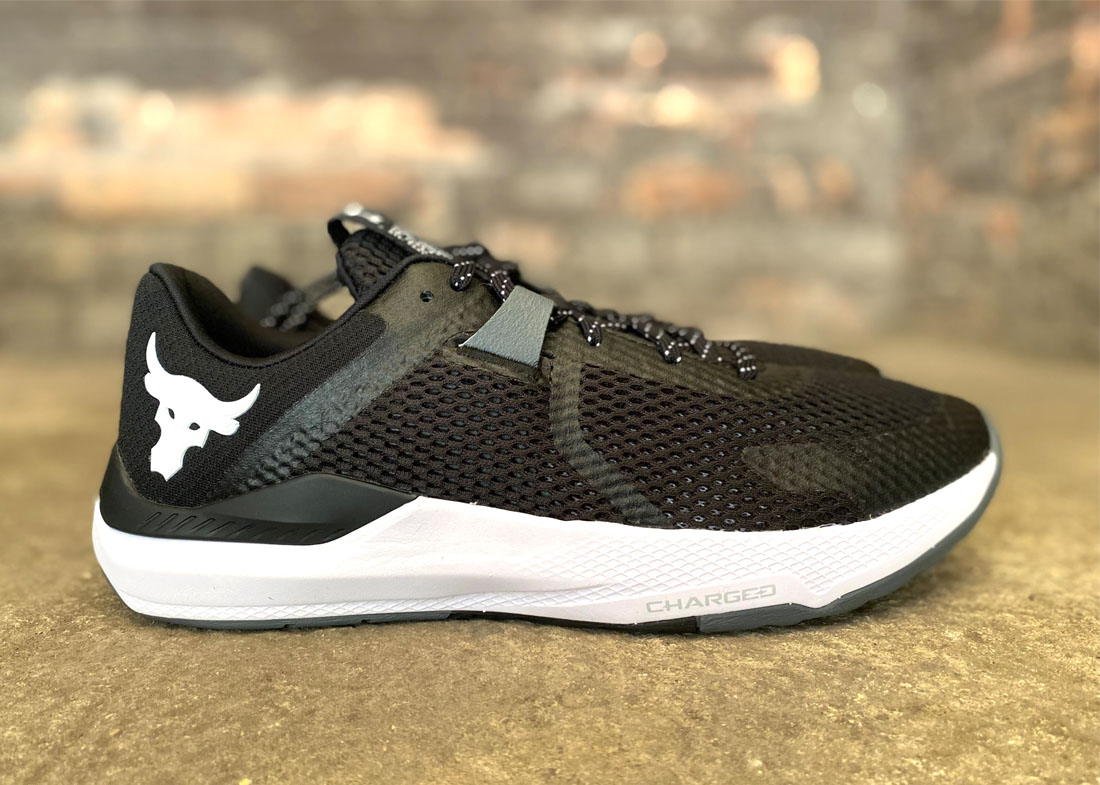 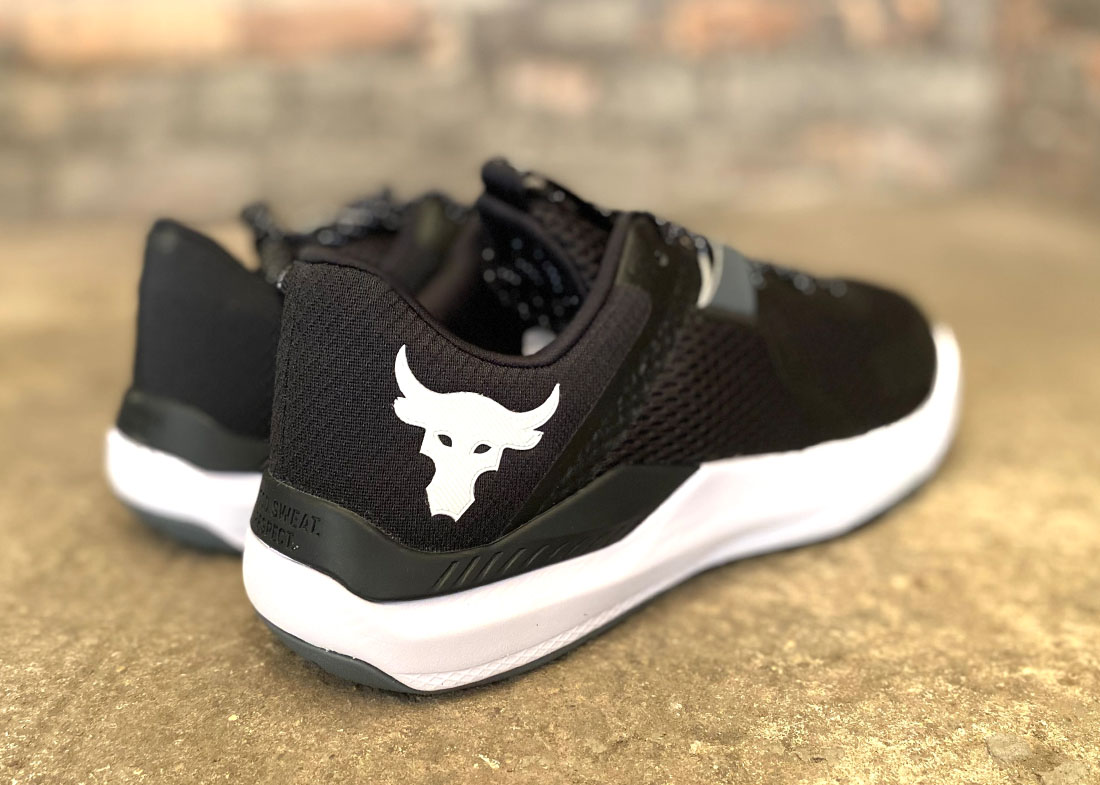 The first sneaker for the Under Armour Project Rock shoes collection, the “Project Rock 1” came in a super-sleek design with knit uppers and a thicker than normal fibers which is suitable for the style of training he goes through. This sneaker was also very appealing for a large group of people who lift weights. The shoe also features a semi-transparent One-piece Micro G® back heel with his iconic Brahma Bull logo found on the heel.

After the success of the Project Rock 1, Johnson and Under Armour felt it was right to come up with its successor. In comes the Project Rock 2, which is the first cross training sneaker to feature HOVR technology. To those unaware, HOVR is an “energy return foam” developed by Under Armour. Previously, these were only seen on running shoes. The premise behind HOVR is that it absorbs and eliminates impact during training – in fact, the company claims that its "Energy Web," which houses the HOVR, can return as much energy as you put into it with each step. It essentially gives you a spring in your step, which should aid lifting and agility activities.

The third sneaker produced from the Under Armour Project Rock shoes series was developed within Johnson’s Iron Paradise home gym and was meant to match his specialised demands. However, with its increased comfort, stability and breathability, this makes the sneaker perfect for anybody. The PR3's design is clearly influenced by its predecessor, the PR2, which was a significant change from the PR1's design. The star's Brahma Bull logo, Under Armour's HoVR energy return foam, and Tribase outsole remains, but the PR line's ankle-hugging bootie is replaced with a lower cut one-piece upper

The Under Armour Project Rock 4 is the latest model to be released by the brand under the Project Rock line. Less than a year old currently, the sneaker does resemble its predecessors in some way with its HOVR midsole and TriBase outsole. However, there are minor changes throughout that would make one feel that it has been reworked entirely. This sneaker was made for athletes and gym junkies in mind. If you’re a person who lifts a lot and have athletic-focused training there is no doubt that the UA Project Rock 4s are a sneaker for you.