The new Jordan Ultra Fly is finally here and it’s time to review its features. Since the very first Air Jordan back in the 80s, every single shoe from the basketball legend has had a captivating story to go with it. The new Jordan Ultra Fly Sneaker has maintained that tradition, taking its cue from the on-court reputation of MJ himself, and bringing fans another great basketball shoe with serious swagger.

Although just released, the Jordan Ultra Fly has some deep basketball history behind it. From the design to its performance features, the shoe is modeled off Michael Jordan’s well-known explosiveness during playoffs in his heyday. Back then, in addition to winning the NBA several times with his team, he also earned the nickname, “Black Cat” due to his ability to pounce at the most opportune times. The Ultra Fly was minted from that piece of legend.

Since his reputation was developed during his time with the Chicago Bulls, it is no surprise that the shoe was debuted on the feet of Jimmy Butler, a current Bulls’ sensation and Shooting Guard. 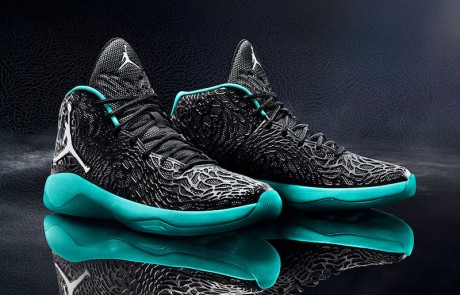 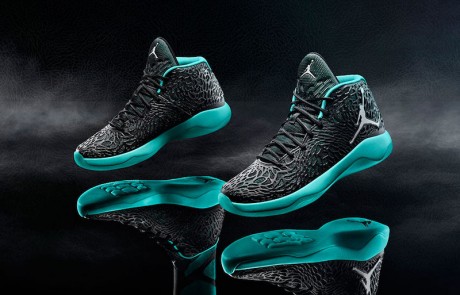 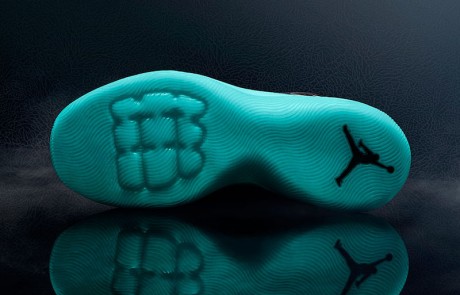 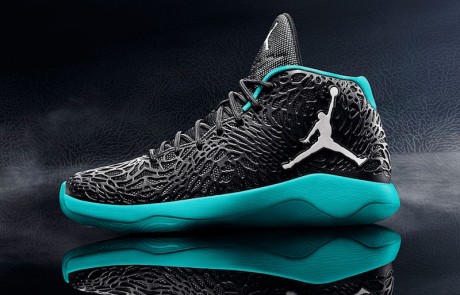 Built with modern materials and including the latest in sneaker technology, the Jordan Ultra Fly is a mix of performance features and brash aesthetic appeal. To begin with, it is constructed to mimic the ‘animal’ that inspired it, with a distinct overlaid upper representative of a leopard’s coat. Additionally, the caged overlay, which surrounds breathable mesh, is made from Kurim, which provides an unmatched custom fit, shifting with every move of the feet while keeping them secure.

Inside, the shoe carries a number of the bells and whistles which have made Jordans a force to be reckoned with on the courts. Most notable is the Zoom Air in the forefoot, which offers superior responsiveness needed for fast breaks, cuts and bursts of speed. Additionally, the lightweight shoe features a sturdy rubber outsole, which makes the sneaker quite durable and tractable on any surface.

Currently available in three colorways, the Jordan Ultra Fly seems set to become another icon in the Jordan Basketball Footwear Galaxy. You can find them in select stores; their distinctive design and captivating story will make them quite hard to miss.