The Vans x The Nightmare Before Christmas Disney collection dropped this week, just in time for Halloween. The two powerhouses join forces once again after the collaboration in 2015 and the more recent Toy Story series. This time it's the 1993 fantasy movie from Disney that is featured in over 60 pieces of shoes, clothing and accessories. The movie centers around the main character Jack Skellington from Halloween Town and his journey to take over Christmas. With the Halloween only weeks away and the Christmas just around the corner, there could not been a better time to see this collab hitting the shelves.

As you'd expect, several classic skate shoes are featured in the Vans x The Nightmare Before Christmas collection. The artwork centers around the main characters Jack and Sally but they also depict Oogie Boogie , The Haunted Toys, or Lock, Shock and Barrel.  The Vans Slip-On, Sk8, Platform, Era skate shoes and even a pair of sandals have been personalized for this collection. Black is the dominant color, combined with contrast white or yellow to give a "spookie" vibe.

The official release day is October 4th. It's available for the entire family with prices from $15 for a pair of socks to $85 for a pair of Era stacked shoes. Available at several Vans retailers including Journeys. 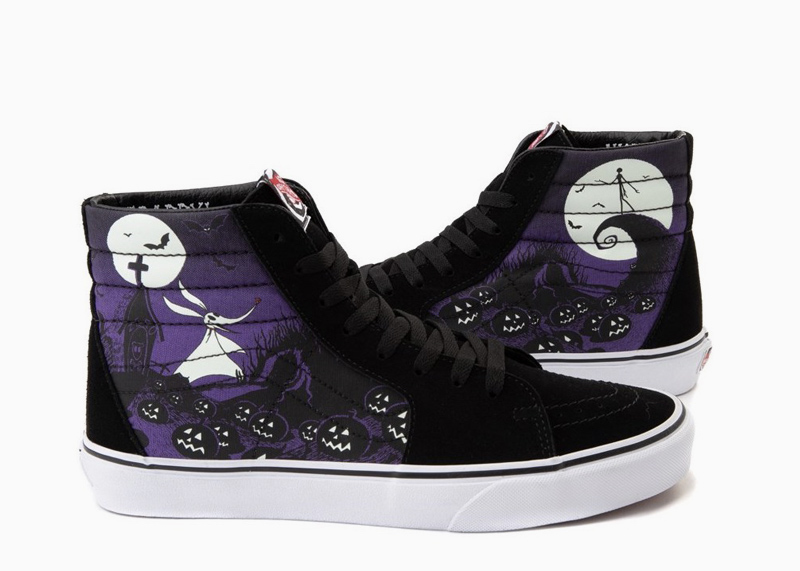 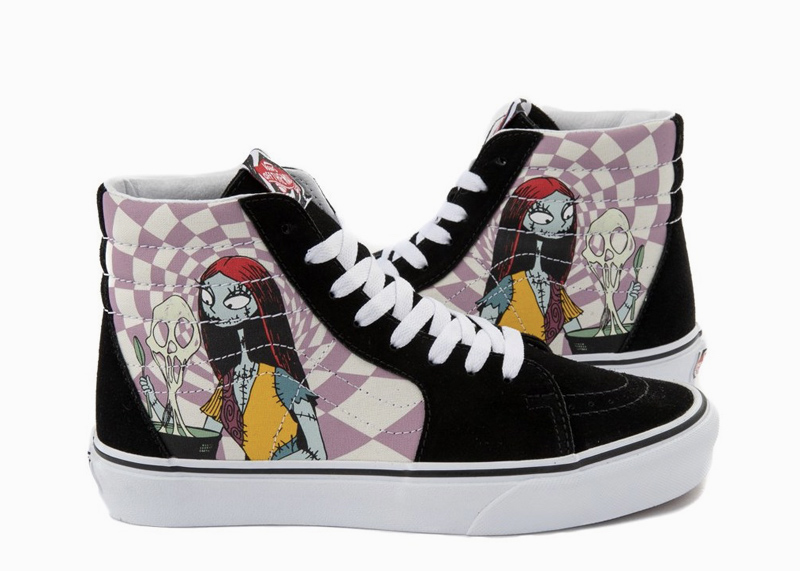 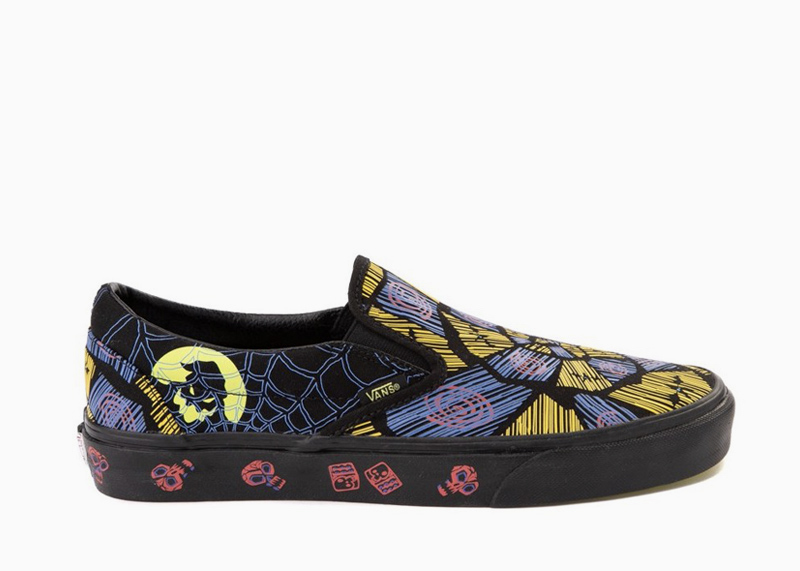 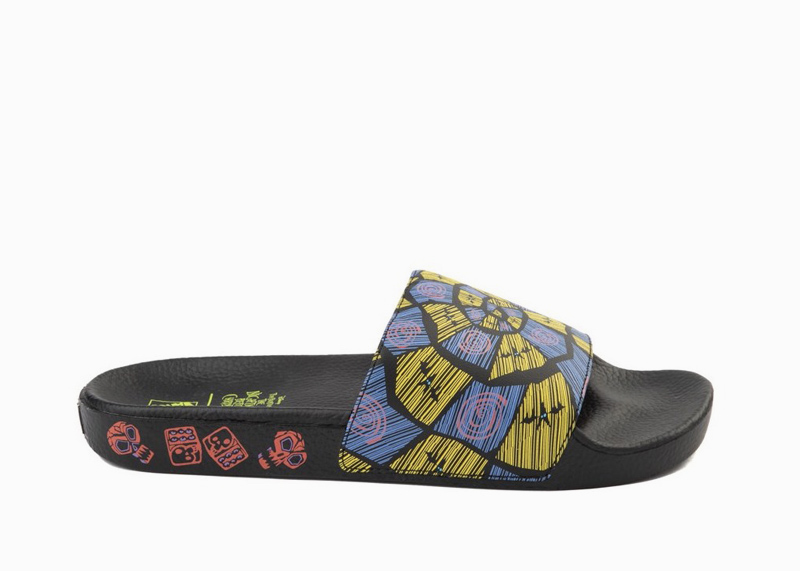 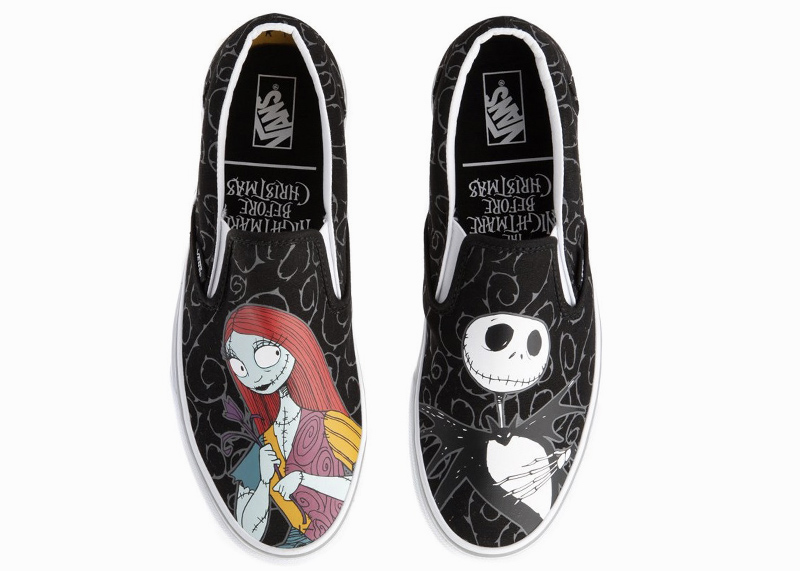 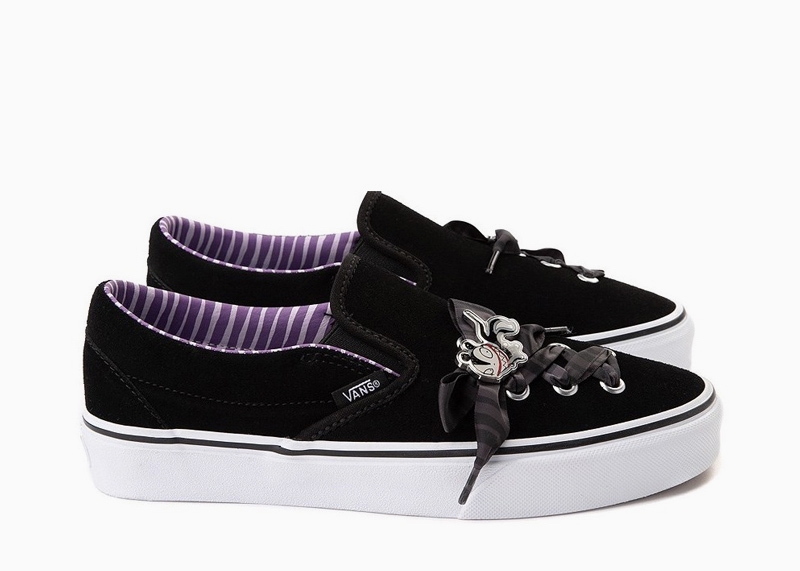 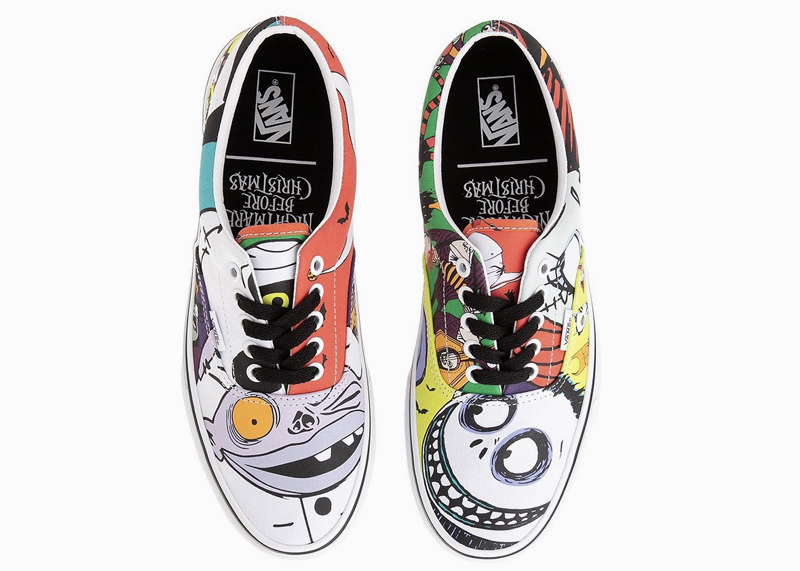 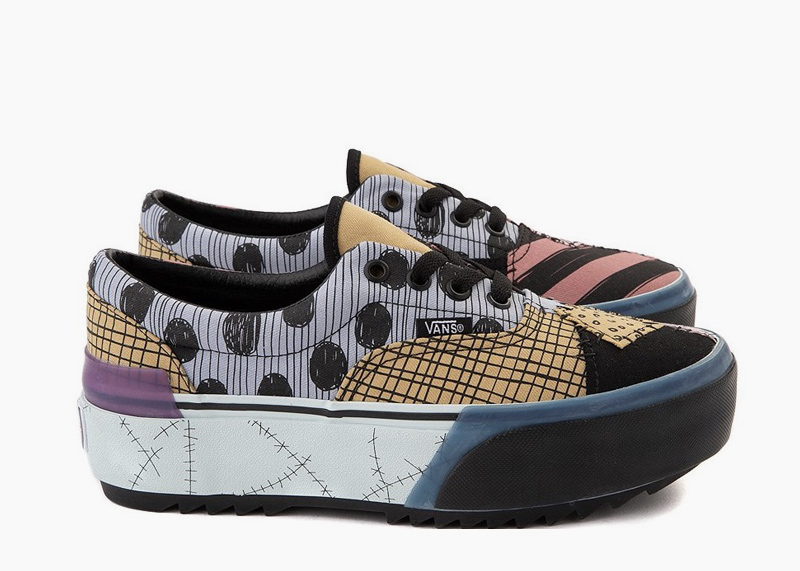 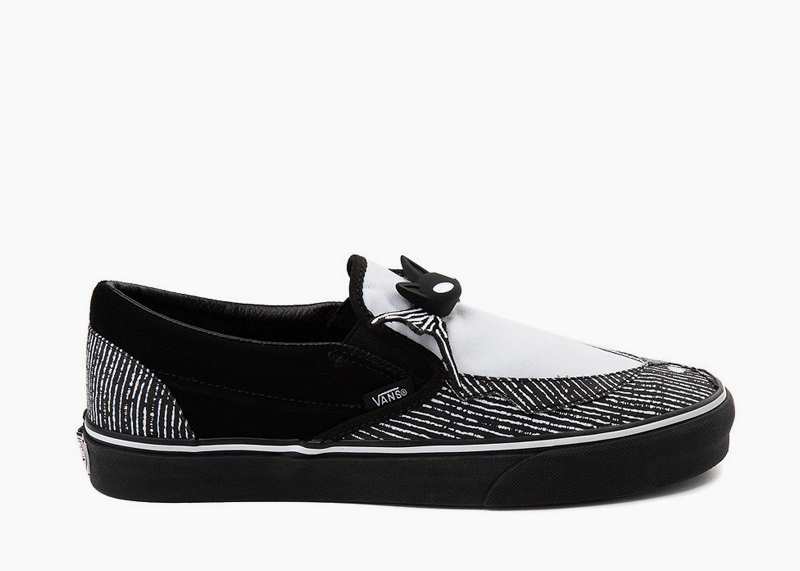 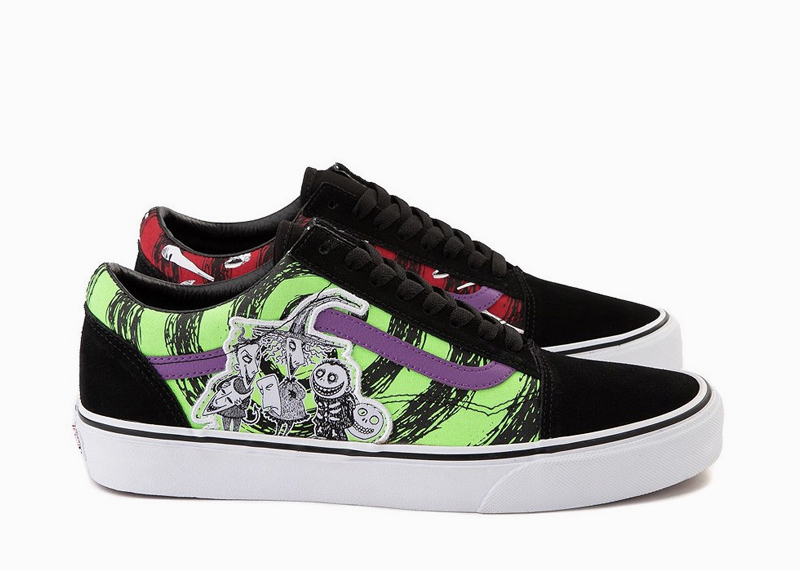 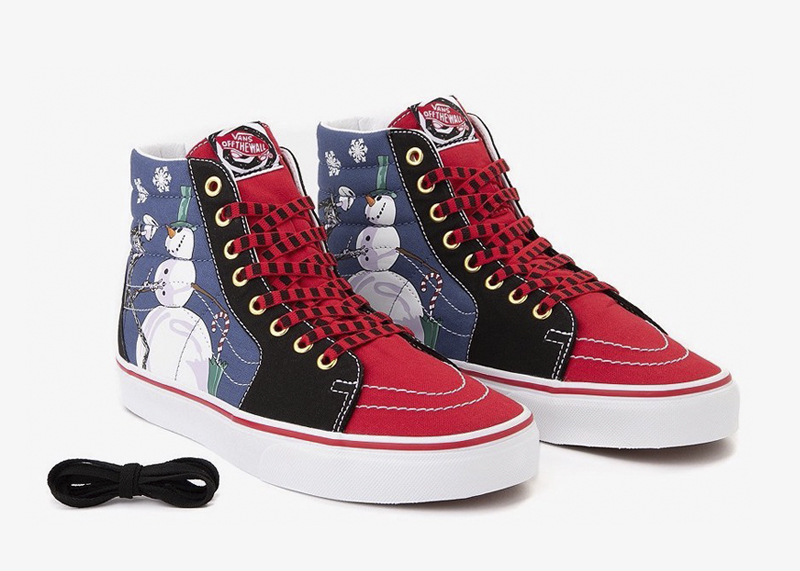 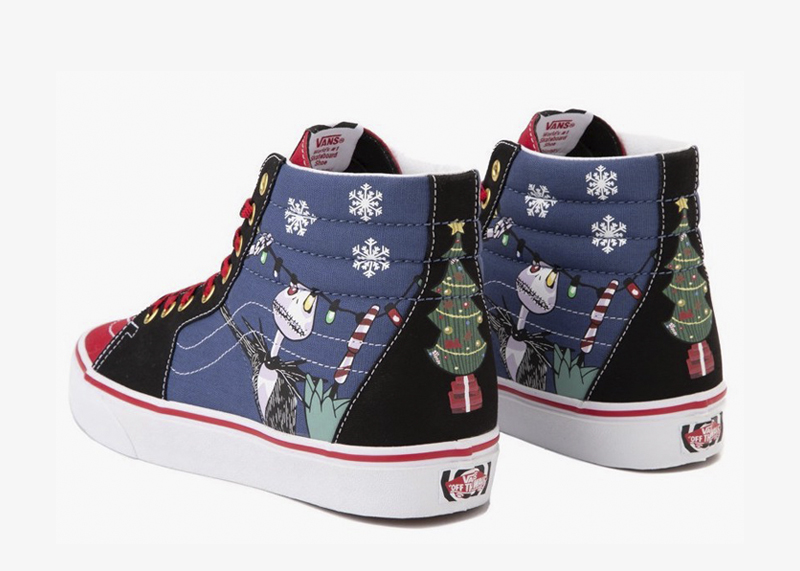