This summer Jordan brand steps out its boundaries with the new Air Jordan Trainer 1, making it a good time to review its features.  This is a sneaker designed to help athletes improve their performance in the gym. For over thirty years Jordan has been making iconic basketball shoes that brought so much to the game. For the past several years we’ve seen some casual, off court sneakers coming from the brand but this is the first official Jordan trainer released. Giving the history behind Nike’s trainers, we can say for sure that expectations are quite high. 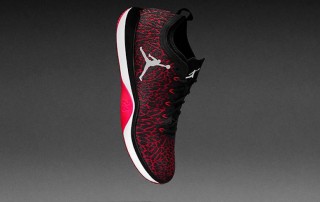 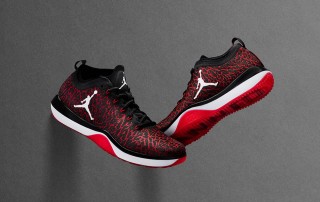 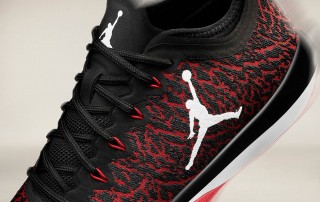 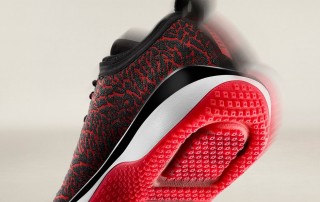 The Air Jordan Trainer 1 is inspired from the time when Michael Jordan started giving some special attention to the gym training, in the context of the league became more lenient to physicality in the game. This was around 1989 when the NBA legend started his workouts in one on one sessions with his trainer starting as early as 7 am. His team mates followed him and the “Breakfast Club” was born, a concept that Nike is bringing back this year. The program is designed for athletes all over the world to improve their game thru work-outs off court.

The Air Jordan 1 Trainer is a sleek trainer that features a mesh jaquard upper with elephant print details throughout with the Jumpman logo on the sides. The sole features Nike Zoom cushioning that gives the shoes stability, comfort and responsiveness. The outsole is made of translucent flex grooves, giving it the typical Jordan look that can be customized with various logos. The Air Jordan Trainer 1 comes in two versions, a low and a hi top, with the latter having an extra neoprene sock like collar for added ankle support. Several versions that you can see below are being released this month and they retail for $125 to $140.